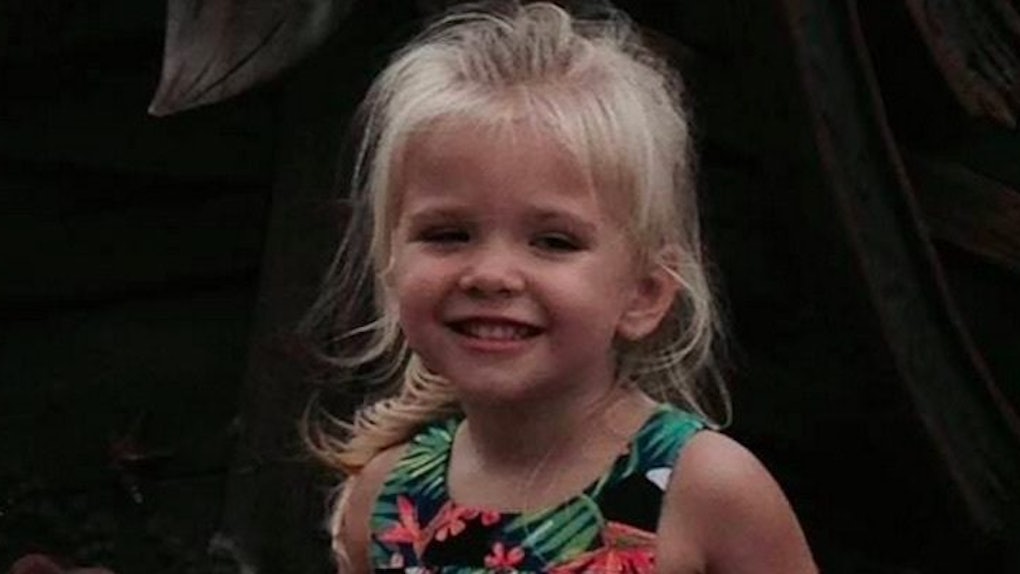 5-Year-Old Girl Drowns In Pool While Babysitter Smokes Inside

A 5-year-old girl drowned in a swimming pool while her babysitter was inside the house smoking meth and marijuana on November 25, Click Orlando reports.

Jacqueline Chiara Bjorndal, 22-year-old of Palm Bay, Florida, was allegedly high on drugs when she let Aubrie Alcott, 5, walk outside unsupervised to play with a pet pig in her yard.

However, Alcott's mother reportedly gave Bjorndal specific instructions not to let her daughter anywhere near the swimming pool.

After making the harrowing discovery, the roommate pulled Alcott's lifeless body out of the water and immediately called 911.

During the six-minute phone call with the dispatcher, the roommate allegedly told the operator Alcott wasn't breathing and her lips were blue.

It's also been reported Bjorndal's roommate can be heard giving the babysitter CPR instructions in a combined effort to save the young girl.

Lt. Mike Bandish of the Palm Bay Police Department commented on the impact of drug use on the death, saying,

Alcohol and various drugs were involved in this incident.

Police said Bjorndal was smoking meth and marijuana while caring for the 5-year-old.

Bandish also reaffirmed Alcott's mother's request to not let her daughter by the body of water. He stated,

The mother knew that Aubrie couldn't swim and she didn't want her back by the pool.

According to Click Orlando, the babysitter was arrested on Thursday and charged with aggravated manslaughter by neglect of a child. She is being held on a bond of $50,000.

Since the incident, a GoFundMe page was set up to help Aubrie's family out, and it's almost halfway to the goal of $10,000.

The love and prayers mean more than any of you could know.. The outpour of prayers and thoughts is astounding. Im so thankful. My little girl touched every person she ever met and I feel blessed that God let me borrow one of his angels...