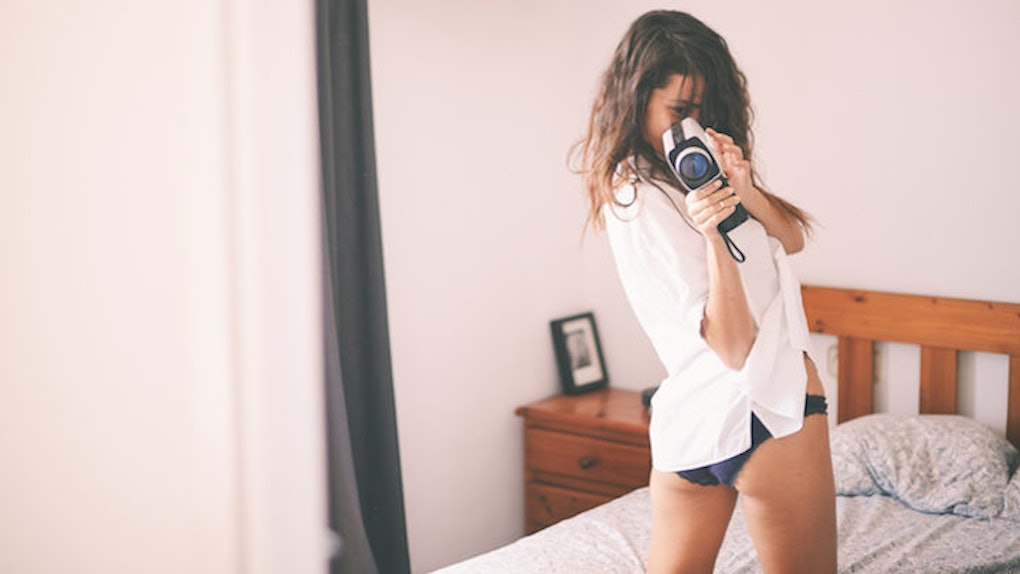 3D-Printed Penises Are Being Used To Determine Women's Ideal Size

Every advancement from Lucien Vidie's aneroid barometer in 1843 and Texas Instruments' transistor radio in 1954 to Chuck Hull's 3D printer in 1983 has been building toward this very moment.

In ongoing efforts to uncover the penis sizes preferred by most women, a new study used printed models of varying sizes to survey participants. The study used the mean American erect penis length of 6 inches as its average.

According to Yahoo! News, researchers found the 3D models to be more ethically sound ways of investigating.

When flaccid and 'stretched' penis sizes are characterized, largely by self-measurement, they predict erect size surprisingly poorly… Yet there are relatively few studies of erect penis size… This may reflect cultural taboos against researchers or doctors interacting with men who are in a sexually aroused state.

See, guys? Nothing worth worrying about. Plus, if you're ever feeling inadequate, you can just print yourself more penis.

Citations: Women Have Picked The 'Perfect' Penis Size (And It's Not What You Expect) (Yahoo! News)