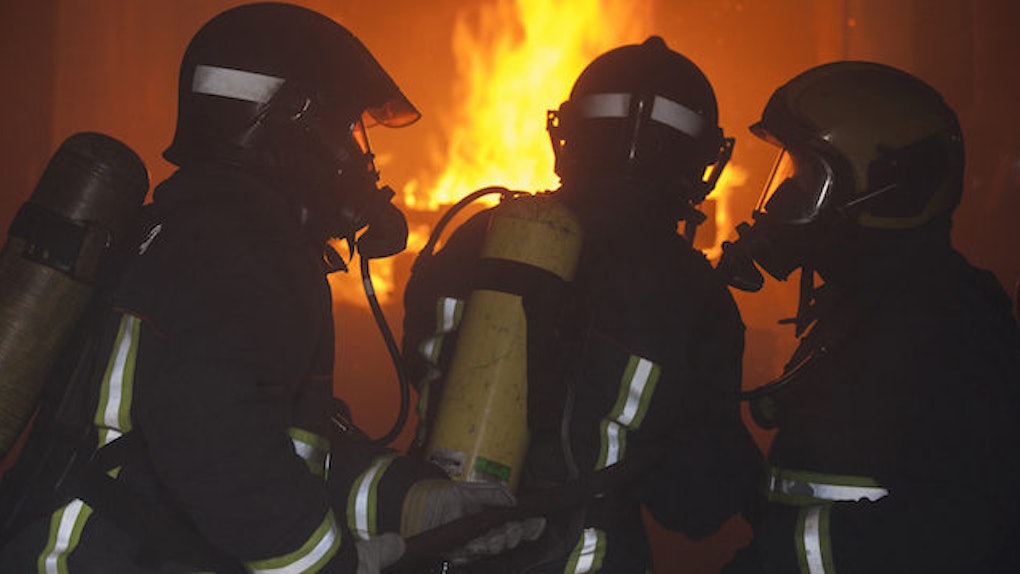 These Are 2017's Most Stressful Jobs

We've all got that friend who swears his job is “the most stressful job anyone has ever had in the world."

Well, unless his job is one of the 10 listed below, he should really stop complaining.

CareerCast has put together its list of the most stressful jobs in 2017. The list is based off a number of factors, including deadlines, risk of injury, competition and physical demands.

Some jobs listed below are known for being demanding, but others are a little more surprising.

Well, yeah. This one is pretty easy to understand. Our troops put their lives on the line to serve their country, risking serious injury and even death in their line of work.

So, really, stop complaining just because there's nowhere good to get lunch within a five-minute walk.

For similar reasons, working as a firefighter is tough.

It's stressful on the body -- not just physically, but also with the threat of danger in burning buildings.

Flying is safer than its ever been before, but just look at that cockpit. That's a lot of buttons.

Plus, you're directly responsible for the safety of hundreds of men, women and children on board.

It's a dangerous job, particularly in big cities.

SO much potential for everything to go wrong.

The stress comes from having to think on your feet and make quick decisions when entertainers cancel or people don't show up -- because it's your problem if the event isn't a success.

I used to be a newspaper journalist, so I can confirm this is absolutely correct.

High pressures, tight deadlines, bosses that will scream at you if you make a single mistake - and an industry that doesn't exactly have a bright future.

Particularly if you're in charge of a controversial figure. Someone who enjoys golden showers, for example.

Being a taxi driver in Manhattan is pretty much my idea of hell.

For proof that broadcasting is stressful, just take a look at the GOAT, Ron Burgundy.

The pressure of his role caused him to lose his job amidst a complete life meltdown. This pressure is apparently real for actual broadcasters, as the potential for mistakes make this job a stressful one.

Citations: The Most Stressful Jobs of 2017 (CareerCast)