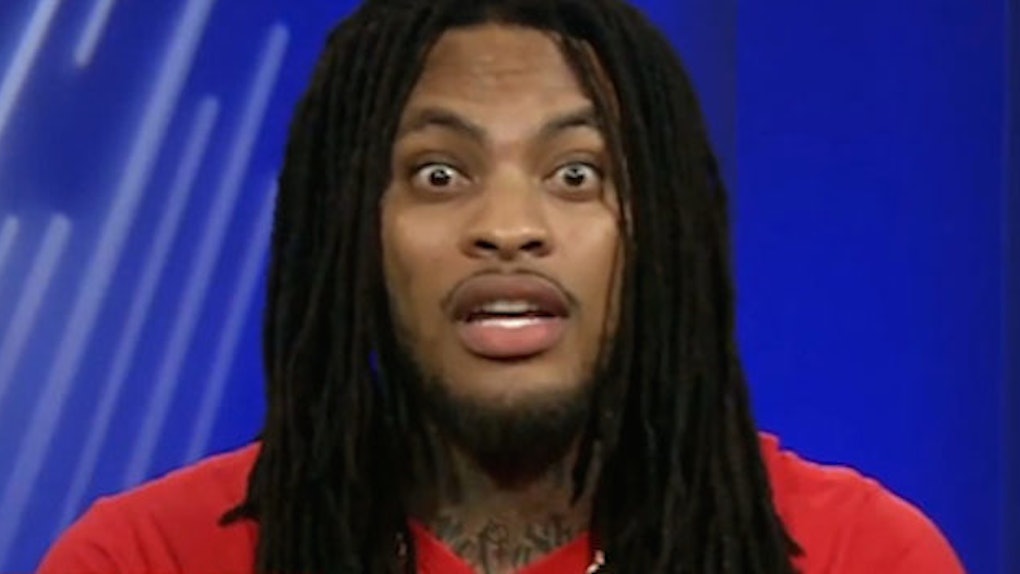 F*ck boys all across Oklahoma are crying today after losing their beloved SAE frat.

Two students have also been expelled from OU after they were caught on camera chanting some of the most racist sh*t you'll ever hear on a bus ride with their f*ck boy brothers.

Of course, they weren't acting like this at all when rapper Waka Flocka came to perform at their frat earlier last year.

Waka Flocka appeared on CNN and was nothing but "disgusted" while talking about the college kids who smiled in his face but did this type of stuff on the low.

While he is 100 percent pissed, Flocka also admitted it's not really their fault, considering this is the racist type of f*ck boy sh*t that gets passed down from generation to generation.

No, these kids hail from a long line of f*ck boys.

Other than that, the entire frat should be put in the same room as the Sooners' football team.