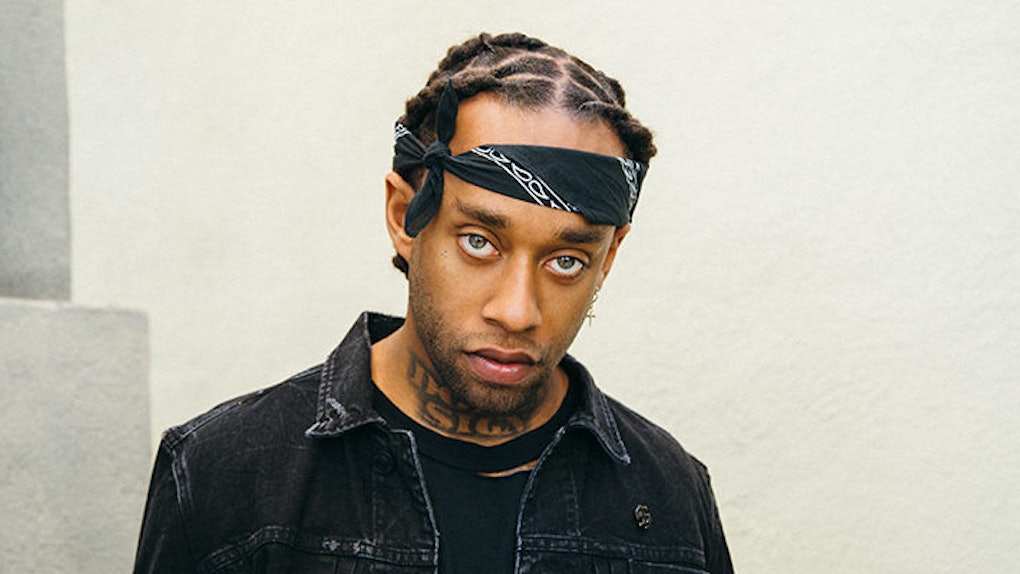 Before Ty Dolla $ign blew up and became one of the most important artists in the game, one of his biggest goals was to get his little brother, who's serving a life sentence for a crime his family says he did not commit, out of prison.

He not only paid tribute to him with the name of his debut album, Free TC, but on Wednesday, he dropped a 12-minute documentary to showcase their story and shed light on a problem many families in America are dealing with today.

Ty also had his brother, TC, on the album, recording their phone conversations during interludes, and even featured him singing on the track, "Miracle," which he recorded in prison with cellmate D. Loc, heard rapping on the track.

In 2004, Gabriel Griffin, aka TC, was charged with murder. From that day, Ty vowed to do everything to get his brother out of prison for a crime his family believes they have proof he didn't commit.

Sales from the album are even putting money back into his brother's case and bringing attention back to it, which Ty hopes will finally bring him back home.

They're hoping that with some real evidence proving his innocence, re-opening the case will show the truth and, once again, prove the criminal justice system is failing the people.

TC spoke out himself at the end of the doc and gave hope, saying,

It's bigger than me, it's a movement. For all the broken families that have fallen victim to the system.

With Ty Dolla $ign continuing to evolve as an artist, he will only continue to use this platform to fight for his brother's justice.