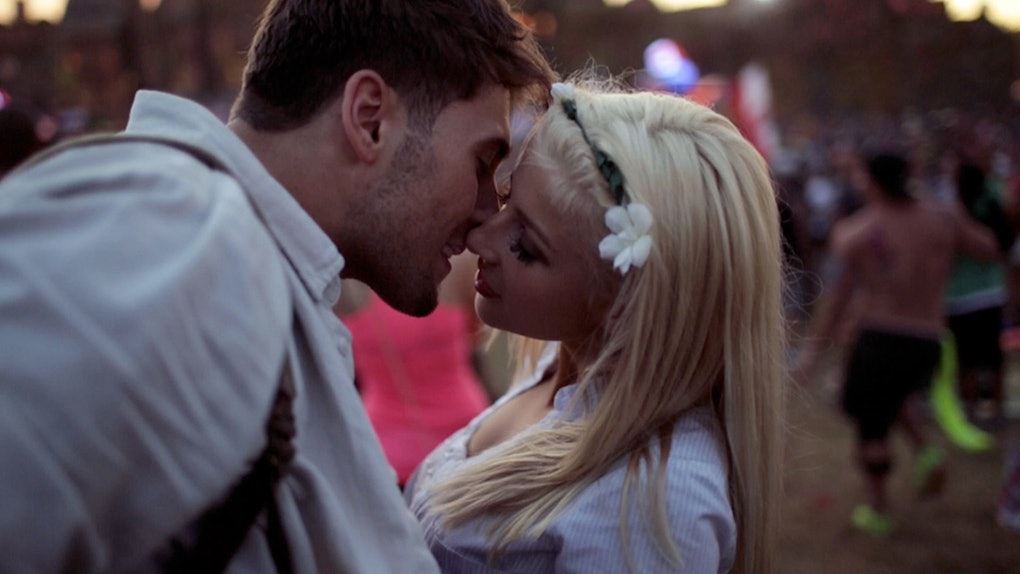 In order to truly experience the magic that was TomorrowWorld 2014, you probably would have had to be there.

Let's face it, this year it was one of the best music festivals and there are 160,000 people who can attest to that. After trekking over to the musical oasis nestled up in Georgia's Chattahoochee Hills, you'd experience pure bliss accompanied by over 500 acres of breathtaking scenery.

If you were unable to make it to the fantasy wonderland of the year, there's still a way to relive the magic. We'll give you a hint: It doesn't involve watching your standard recap video featuring that one song you can't get out of your head.

Instead of opting for a lack of creativity, Elite Daily was on the scene to shoot a heart-pumping TomorrowWorld 2014 after-movie. We've said it before and we'll say it again, TomorrowWorld is the festival pilgrimage every Millennial should make at least once, and this is why!