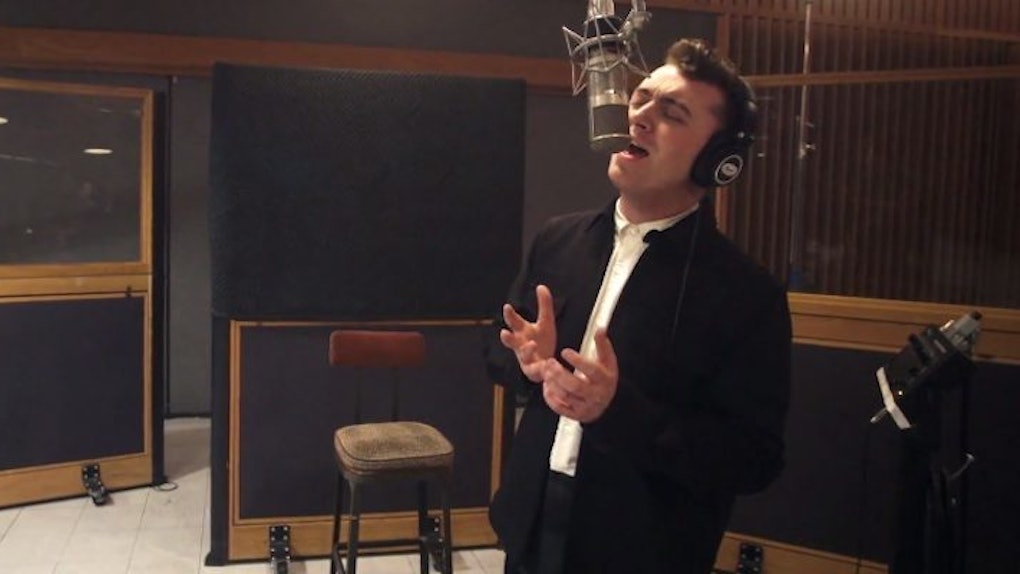 Two of today's hottest artists have teamed up for one amazing track.

Sam Smith and John Legend have recorded a spirited version of Smith's "Lay Me Down."

The proceeds from the song will go toward benefitting a charity called Comic Relief and its Red Nose Day.

I recently visited a Comic Relief-funded project in my hometown which supports the young LGBT community in London. I'm extremely proud that my single will help raise money for projects like this and many others in the UK and across Africa.

Legend and Smith will also perform the track live at the Comic Relief: Face the Funny event on March 13 in London.

But, for now, you can listen to these two talented vocalists sing "Lay Me Down" up above.

Citations: Sam Smith and John Legend Record Lay Me Down For a Good Cause (Billboard)