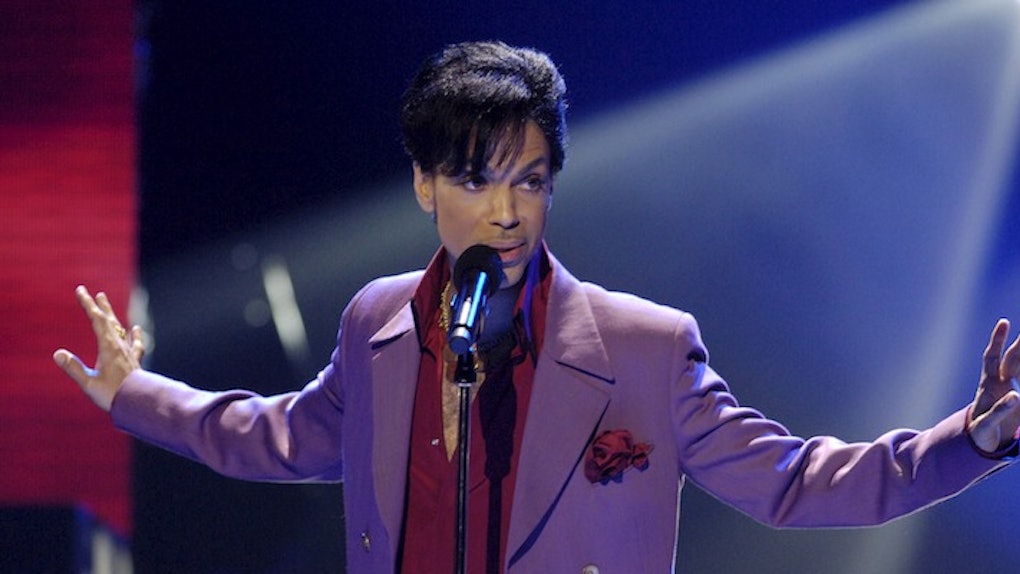 The official tribute concert honoring the legendary Prince will take place once and for all next month.

There have been several memorials and unofficial events hosted to remember Prince, but this is it... Prince's family members and close friends are behind this one -- so you know it's real!

The concert, which has been officially named "Prince: The Official Prince Tribute — A Celebration of Life & Music," is scheduled for October 13 in the Twin City of St. Paul.

According to Mashable, the event, which was slated to take over the U.S. Bank Stadium, will now be held at the Xcel Energy Center instead.

Get ready to remember the iconic Prince in the best way possible as musical acts come together in his honor. Did I say musical acts?! Yes, I did.

Musicians like John Mayer, Christina Aguilera, Stevie Wonder, Anita Baker and Chaka Khan will take the stage for a night to remember.

Check out the official video below. And don't be surprised if you're in Minneapolis-St. Paul on October 13.  This will get you amped!

As of right now, tickets to the star-studded tribute concert have not yet been listed on Ticketmaster despite the video's instructions.

I don't know about you, but my FOMO meter is already reaching a boiling point!

Citations: The 'official' Prince tribute concert is on next month, and it is loaded (Mashable)