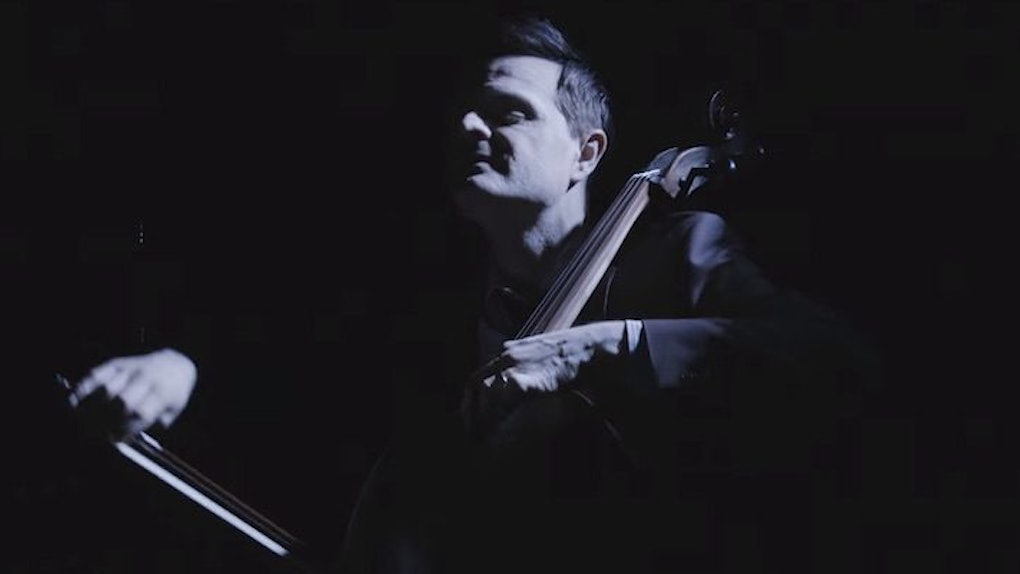 While one is defined by its timeless appeal, the other is rooted in the present, influenced entirely by fleeting cultural trends.

As such, it would seem counterintuitive to attempt to mix the two.  But in this case, it works beautifully.

The songs meld perfectly to form the appropriately-named "Chello."

Still, the masterminds behind the mashup admit combining the classical piece with the pop ballad was tricky.

Both tunes' divergent traits presented challenges… One draws its power from the fullness of a grand chorus and orchestra, the other from the isolation of a lone voice and piano. One conforms to an age-old counterpart canon and musical theory, while the other is conveyed via verse/chorus pop song parlance. However, they share the same fundamental feeling… Perhaps we aren't as far from our predecessors as we think we are.

Listen to the song above and head to ThePianoGuys for more masterful mixes.

Citations: These Guys Mashed Up Adele With Mozart & It's Everything (Refinery29)