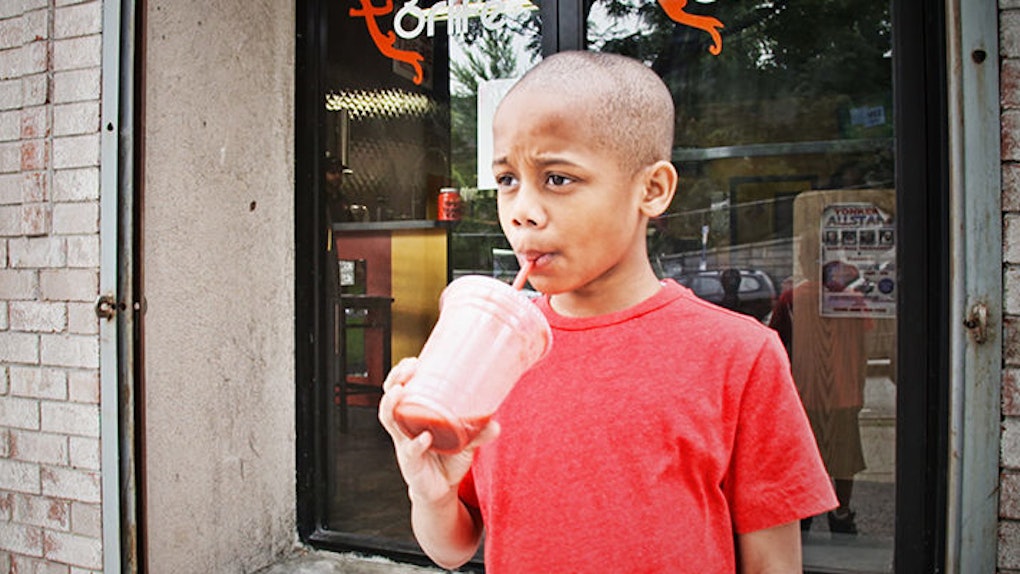 You don't have to be a legendary rapper in order to help your community, but it certainly helps.

Jadakiss and Styles P are bonafide hip-hop heavyweights whose careers have spanned three decades, but their legacies may be solidified by something other than their music.

Through their chain of juice bars, Juices For Life, The LOX members are looking to provide a much-needed place for people in low-income neighborhoods to consume something good for them. These neighborhoods are often referred to as “food deserts,” since access to nutritional food is virtually nonexistent.

In the poorer communities, mostly, the money gets invested in liquor stores and the kind of things we don't need.

Jadakiss and Styles P are leading by example and looking to put an end to food deserts through their Juices For Life locations, but they aren't alone.

Jeff Brown, the founder and CEO of Brown's Super Stores, a chain of grocery stores that offers high quality and nutritional food at affordable prices, said,

What Jadakiss and Styles P are doing, they're successful, and they don't need to be concerned about society... They're deciding to use their success to make a difference for people. I think if we all did that, we'd fix a lot of our country's problems.

With its three locations, Juices For Life is giving people unprecedented access to nutritional options in the Bronx and Yonkers, New York, with hopes of expanding in the near future.