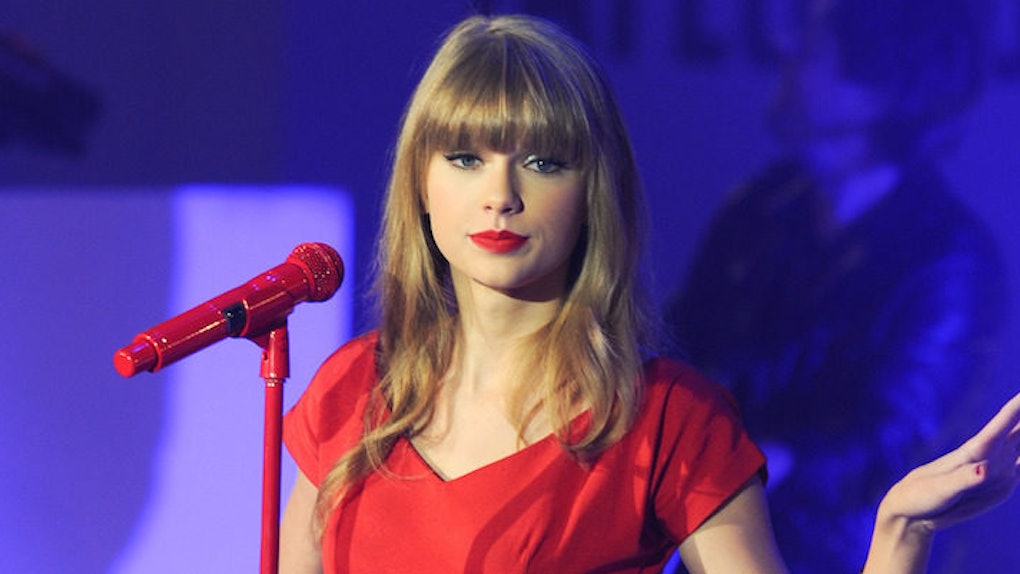 The Debate Never Ends: Why Free Music Streaming Is No Different From Radio

There has been a lot of talk in the news lately about free music, specifically targeting streaming services such as YouTube and Spotify.

On October 21, 2015 YouTube revealed its new service, YouTube Red, which focuses solely on music and will be available via subscription.

YouTube is also a video-sharing site where you can "view" practically any song for free.

Spotify is a music streaming service offering listeners access via paid subscription, or a free version with advertising.

Jimmy Iovine, cofounder of Interscope Records and Beats Electronics, has been the loudest voice of all:

Free is a real issue. This whole thing about freemium, maybe at one time we needed it, but now it’s a shell game.

Iovine teamed up with Apple Inc. in 2014 when it acquired Beats Electronics.

Apple Music was born in the summer of 2015, offering users a free trial subscription for the first three months.

Apple Music is very similar to Spotify, however it does not offer a free tier.

At the end of the trial, users will be charged $9.99 per month to continue the service with the option of canceling.

Apparently 15 million people have signed up for the free Apple Music trial, and it was recently released that as of now, there's a total of 6.5 million subscribers.

Only time will tell how many people are willing pay to keep using the service, or if they'll cancel it and continue to use the free version offered by Apple's competitors.

Although Apple is indeed a music heavyweight, Spotify is not going down without a fight.

Spotify is currently the leader of the market, with a combined total of 75 million users.

Twenty million users are paying for monthly subscriptions while the other 55 million are taking advantage of the free tier.

The company has been vocal about its success in growing revenue for labels and artists in every country where they operate.

Iovine has stated his main concern is “these companies are building an audience on the backs of artists.”

Although I do get what he's saying, I have to disagree. To be honest, artists are going to make money either way.

The Rolling Stones, Foo Fighters and Fleetwood Mac all had recent tours that have already grossed over $50 million.

While I understand it’s not the same for independent artists who aren’t getting paid by a label, shouldn’t you still be happy your music is out there for the public?

It’s an easy way to get your name out there and build a following, which equals to more fans paying to see you live.

It’s not like these free versions are offering downloads. Listeners are paying for it by having ads there, so really, how is it any different than FM radio?

The only true power listeners have is the ability to skip (a limited amount of) songs.

The bottom line: Artists will still get paid no matter what.

They are still being paid whether you are listening to their music via paid subscriptions or for free. The question is whether companies should continue to offer a free tier, or if that should be taken away to entice consumers to pay a monthly fee.

What do you think?

Should music should continue to be streamed for free, or is it becoming too much of a "shell game?"