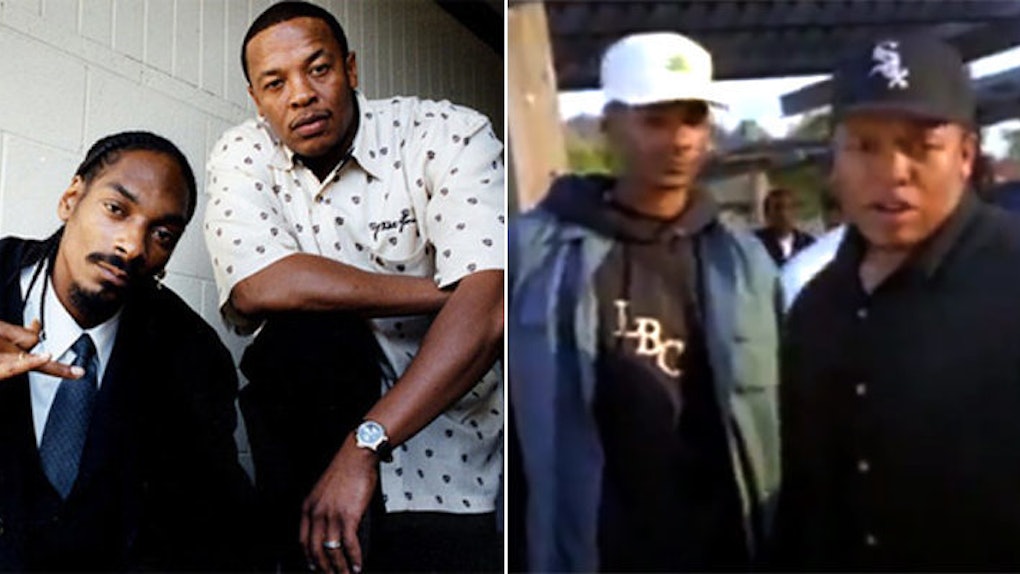 Dr. Dre recently visited Big Boy on Real 92.3, where he spoke about the new NWA biopic, his former protégé Eminem and, of course, the big homie Snoop Dogg.

Dre even shared a new story about how he made the 1992 classic single "Nuthin' But A 'G' Thang" while Snoop was locked up.

Snoop was actually in jail and I really wanted this demo done so he called in and I taped the receiver of the phone to the mic.

Here's the classic the final version turned out to be: