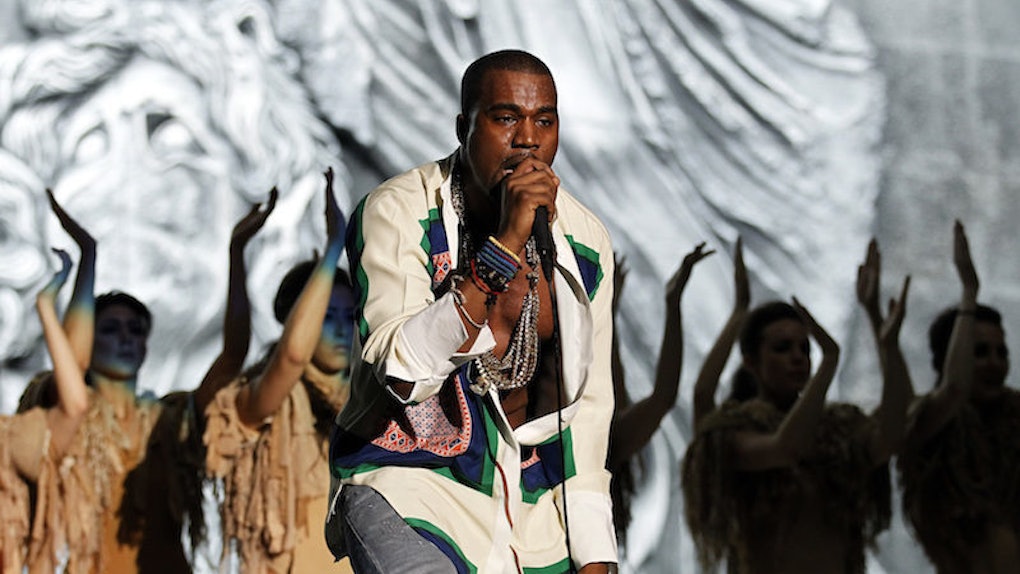 Kanye West Showed Up At Coachella And Everybody Freaked Out

It's only day one of the Coachella Valley Music and Arts Festival, and already, some huge surprise performers have hit the stage, most notably "The Legend," Kanye West.

Kanye appeared onstage Friday night with ASAP Rocky, who introduced the rapper by telling the audience to "make some noise for a f*cking legend, Coachella."

Now, this all would have made for one hell of a performance, except Kanye's mic failed nearly immediately into his song. But Kanye, like a true professional, continued to rap through it all as if nothing happened.

Check out a few of the Kanye moments and reactions posted to social media by fans below.