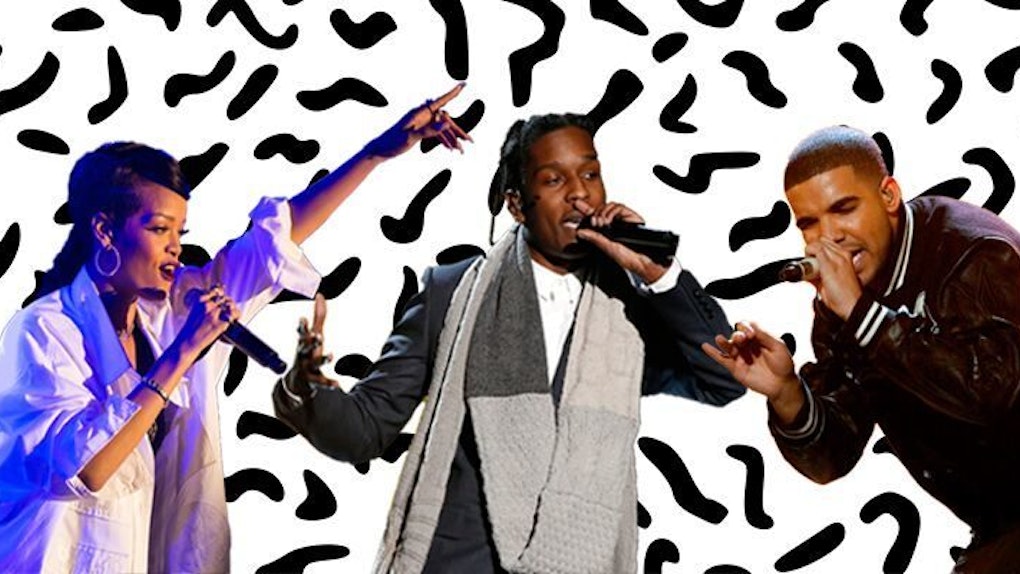 People Are Already Predicting Who Will Headline Coachella Next Year

Despite having to wait an entire year to attend the event, avid festival-goers are already predicting which of their favorite acts will grace the stage at Coachella 2017.

But festival-lovers everywhere just can't help but wonder what the 2017 lineup will look like.

Without further ado, here are some top tier headliner predictions for Coachella 2017.