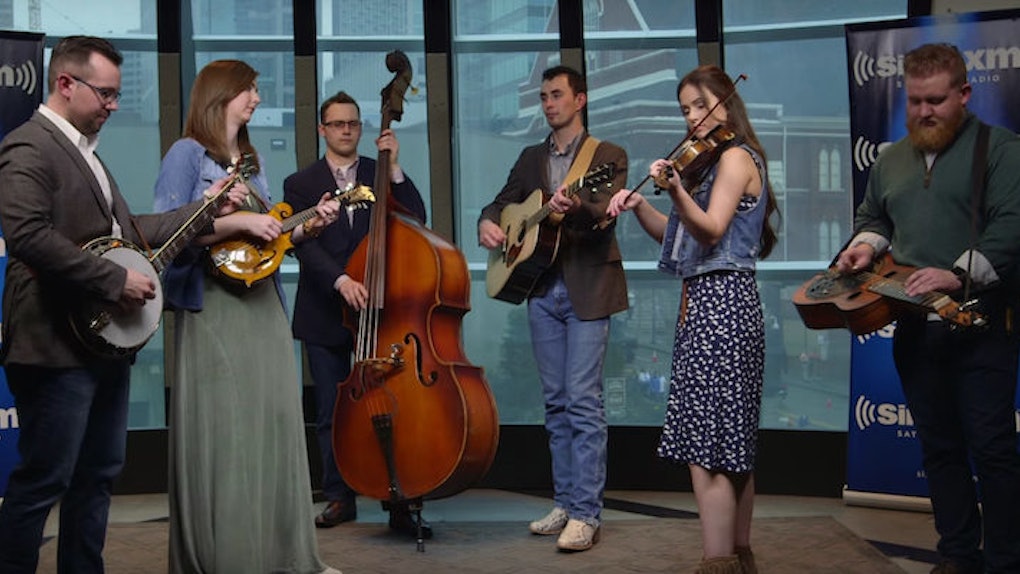 This Bluegrass Version Of The 'GoT' Theme Song Is Surprisingly Perfect

What's the next best thing when you cannot wait to watch the season six premiere of "Game of Thrones?" A bluegrass version of the theme song, of course.

In a YouTube video released by SiriusXM over the weekend, the up-and-coming bluegrass band, Flatt Lonesome, performed their folksy version of the title sequence at the satellite radio's Nashville studio. Between the banjo and fiddle, this "GoT" cover is so weird in all the best ways.

Don't forget to catch the season six premiere of "Game of Thrones" on April 24 at 10 pm ET on HBO. And if you're digging this cover as much as I am, you can download Flatt Lonesome's version of the main theme song on iTunes here.