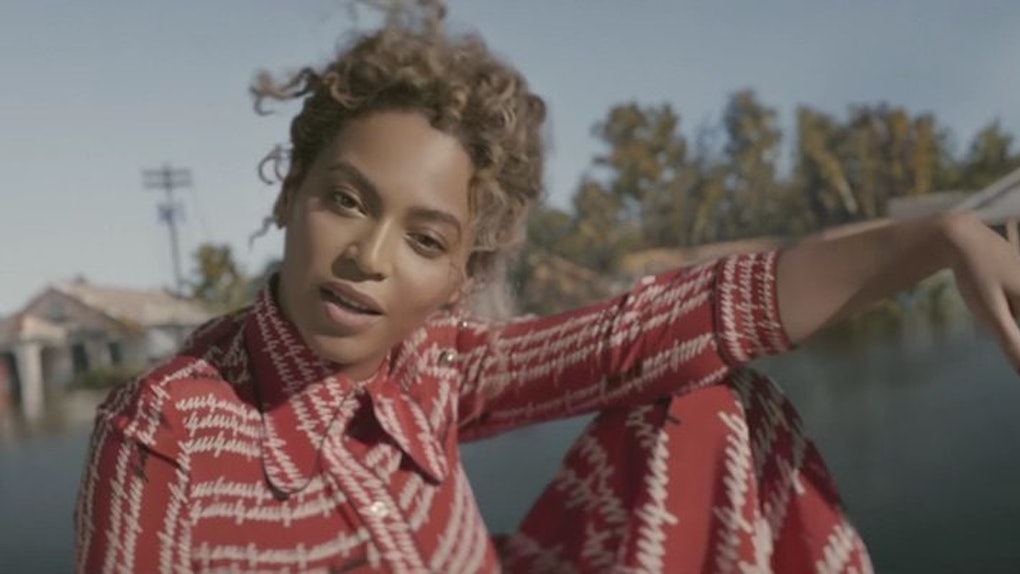 I interrupt your Saturday afternoon festivities to bring you a very important message: BEYONCÉ JUST DROPPED A NEW SINGLE!

A music video for the song, filmed shortly before Christmas in Louisiana, debuted shortly after on YouTube (and is, of course, already blowing up).

No word yet on if there's more where “Formation” came from, but we'll be keeping our fingers crossed.

Download the track on Tidal and check out the video up top.