Whether they're covered in polka dots, lobsters, American flags, superheroes, bulldogs, sailboats or robots, crazy socks have a number of hidden benefits.

In a world where conformity often reigns supreme, it takes a bold individual to throw on a pair of socks covered in arbitrary neon colors and proudly exhibit them in public.

People who wear crazy socks are rebellious and expressive.

Wacky sock wearers are leading a subtle revolution against uniforms and propriety.

They refuse to let social standards dictate what adorns their feet, and other people, who aren't audacious enough to wear dragon-patterned socks, respect them for it.

Throughout history, there are myriad examples of fashion serving subversive purposes, some more dramatic than others.

In Scotland, for example, tartan has a long history as a symbol of rebellion.

During the 18th century, there were revolts against the British crown in the Scottish Highlands, known as the Jacobite Uprisings.

At the time, people often wore tartan to signify they sympathized with the rebellion, the Guardian highlights.

Tartan became so associated with the uprisings that after the rebels were ultimately defeated at the Battle of Culloden, the British crown made it illegal to wear it with the 1746 Dress Act.

Consequently, Scots couldn't legally wear kilts until the act was repealed in 1782. 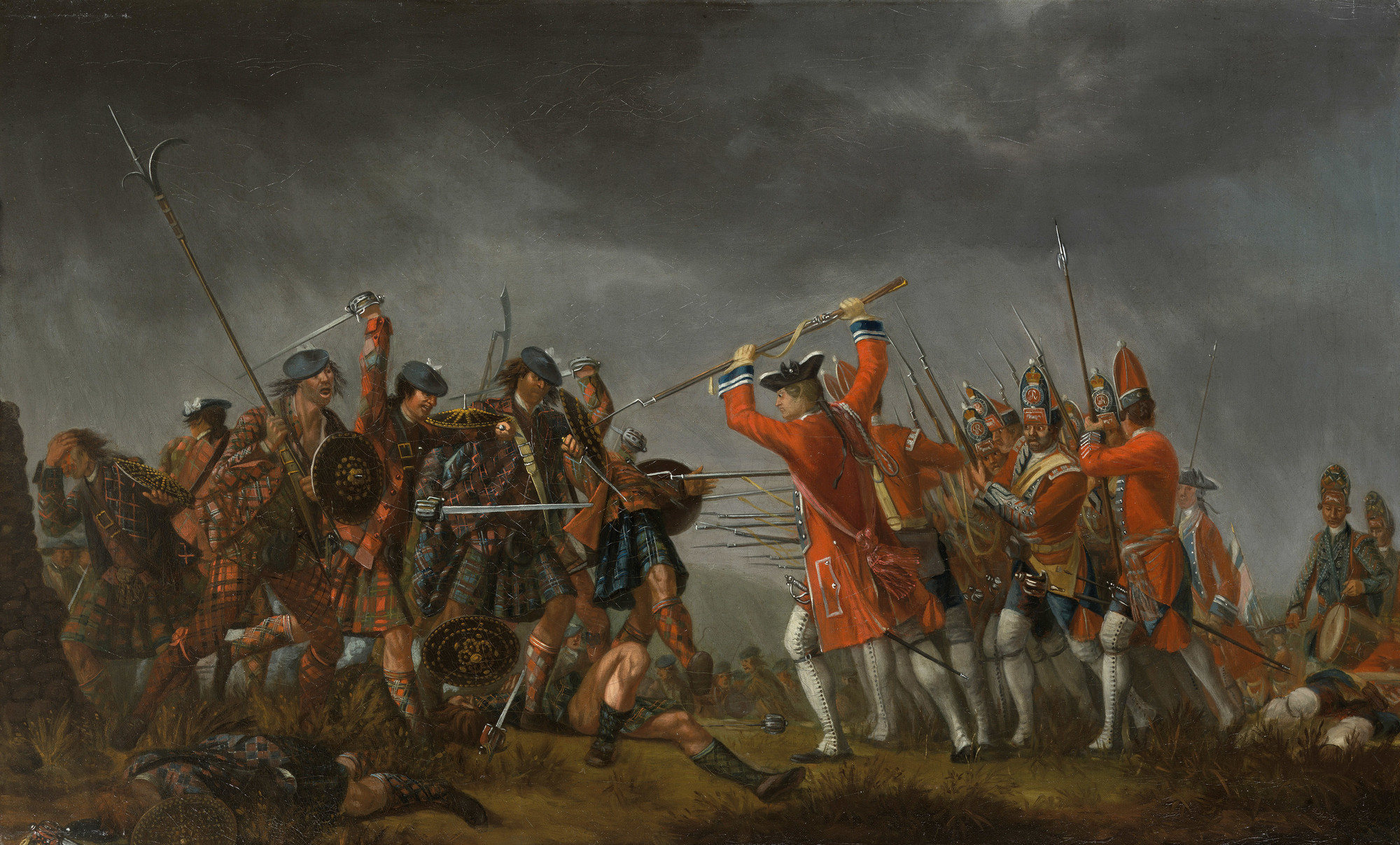 While wearing crazy socks isn't nearly as subversive or political, it's still a jab at the status quo and an expression of individuality.

What you wear says a lot about your personality, and as Quartz contends, crazy socks help emanate a more vivacious, innovative and intriguing image, particularly at work:

Colorful or character socks show playfulness and make a great icebreaker or way to connect with others ...Another possible advantage of wearing fanciful socks and other unexpected attire: You build a brand as 'the gutsy guy' or a creative type and over time, it may give you more room to bend or break rules.

This makes a lot of sense, as research shows our clothing choices often dictate the ways others view and treat us.

While it would be nice to live in a world where people didn't immediately judge one another off appearances, that's simply not the case at the moment.

More importantly, what we wear also impacts the way we feel about ourselves, or our self-perception.

This is related to a scientific field known as embodied cognition, which argues we think with both our brains and bodies.

Speaking with the Times, Galinsky stated:

Clothes invade the body and brain, putting the wearer into a different psychological state.

In other words, wearing certain clothing can give us the confidence to take on certain tasks, literally changing the way we think and act.

Thus, wearing a crazy pair of socks might help us feel braver and more unpredictable, leading us to uncharted waters and, in turn, greater success in life.

Success is largely achieved by leaping into the unknown and embracing risks. If you're going to take a leap of faith and willingly approach challenging situations, you might as well be wearing some wacky socks when you do. Even if you fail, you'll still look amazing.

The best part about crazy socks is they're unisex, and look equally great on men and women. So let's all conquer the world together while wearing some insane-looking socks, promoting gender-neutrality in the process.

Showy socks hark back to the 1700s, when people wore them embroidered or in outlandish colors, fashion historians say.

Today, everyone from tech executives to former presidents are donning them.

Accordingly, one might say there's a palpable connection between crazy socks and successful people.

But no matter who you are, wearing wacky socks is bold and beautiful.

If you're currently wearing some flamboyantly colored socks or something of the like, kudos to you, you little rebel.

Citations: You really need to wear wackier socks to work (Quartz), When Fashion Truly Makes a Statement A Look Back at Politics and Style (Vogue), A Foot in the Door in Silicon Valley (The New York Times), What Your Clothes Might Be Saying About You (Psychology Today), What Your Clothes Say About You (Forbes), Tartan Day no better time to learn about the Scottish patterns checkered history (The Guardian), Mind Games Sometimes a White Coat Isnt Just a White Coat (The New York Times), Embodied Cognition (Stanford Encyclopedia of Philosophy)