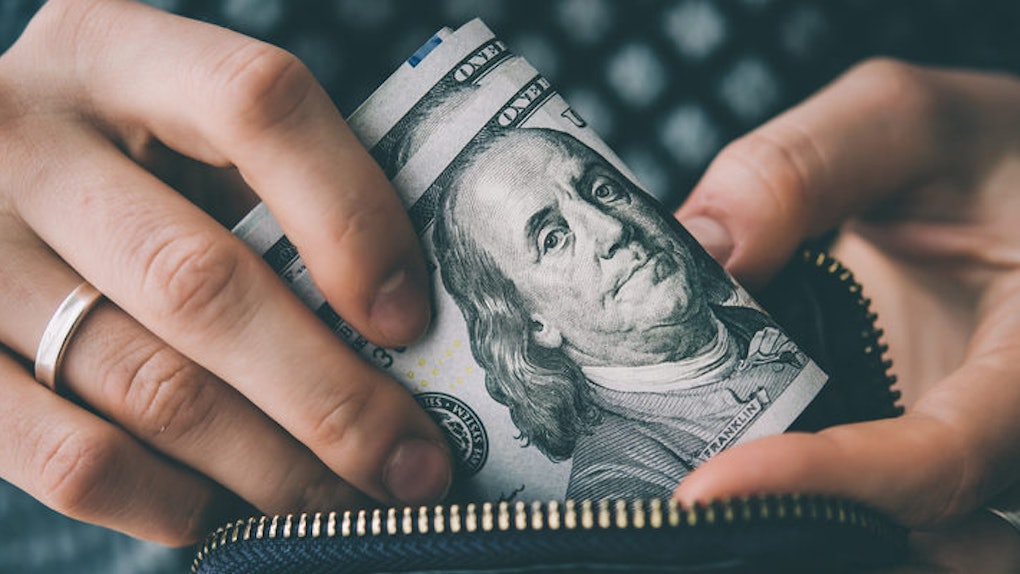 Savings are important, but they're also often difficult to build up.

Experts told ATTN by the time we're 30, we should have saved up a certain amount of money, which looks kind of staggering when you see it in full.

Kelly Smith, writer and engagement specialist for The Penny Hoarder, admitted that how much you should have saved up really depends on where you're at in your life.

But in general, she has one recommendation. She told ATTN,

I think the goal at any age is to get to the point of having six months of living expenses saved up. Admittedly, it's harder in your twenties but it's a good time to start.

Doing the math using the average amount of monthly living expenses, six months of living expenses adds up to about $16,000 -- so she's suggesting you have that much saved up by the time you're 30.

69 percent of millennials have less than $1,000 in savings accounts, while 34 percent have no savings at all, according to a 2016 survey.

A lot of people like to rag on millennials for that, but there are a ton of reasons to have a lack of savings, including a recession and stagnant wages and student debt and rising costs of living and the fact that when old people say they bought a house when they were my age I respond like this:

But that doesn't mean there aren't ways for people in my generation to work on savings.

Smith said any amount of saving counts -- which is actually how I motivate myself to go to the gym because 20 minutes of exercise is better than nothing! -- "even if it's storing spare change in a mason jar."

She also suggested tracking your income either by yourself or using a budgeting app (I like Mint to see what I'm spending all my money on). Smith said,

Being able to see where your income is coming from and going helps you understand what you can and can't afford to save.

The suggestion I always give for saving money is simply cooking. It's so much cheaper and healthier than ordering in or going out to eat. Even with friends -- suggest making a pot of pasta instead of going out for monthly dinners and you'll all save so much.

Of course, saving is not always an option based on your circumstances. But if you have the flexibility, do your best to save up.

Citations: How Much You Should Save by Age 30, According to an Expert (ATTN), Here's how much the average millennial has in savings (CNBC)