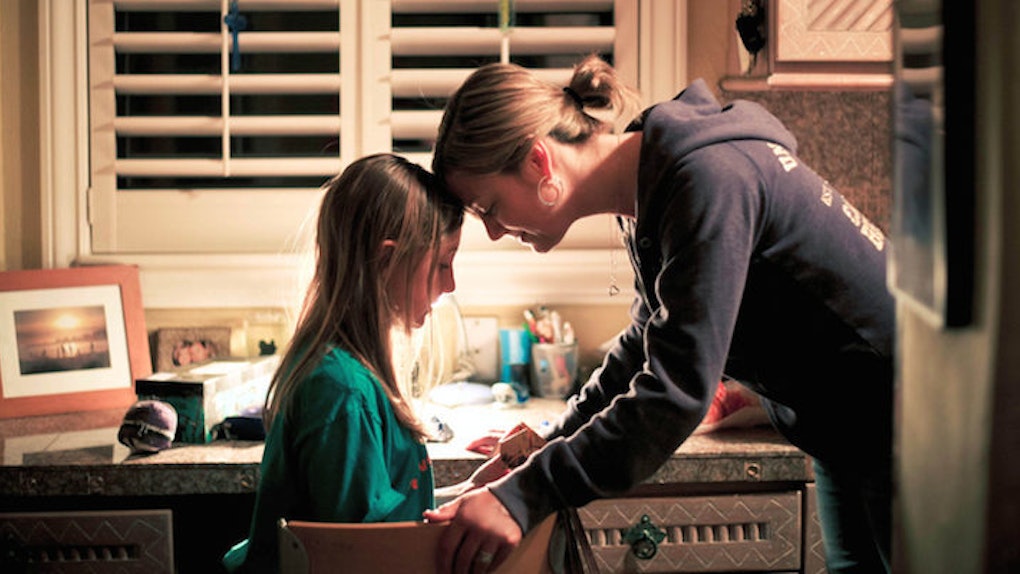 Parents want their children to do well in life. You often can have quite an influence.

For most of human history before this era, most parents just tried what they thought was best, maybe consulted with a few friends and took shots in the dark to figure out what was best for their child.

Nowadays, there's tons of scientific studies that have taken decades for you to learn from. Many people still don't bother to do their own research. They're too lazy or don't have the time. But you really can have an edge in terms of success for your child.

How do I make my child a genius?

I think this is the wrong question to ask. In Malcolm Gladwell's "Outliers," he discussed the theory that all you need is a threshold of intelligence to do well. Researches tracked thousands of the children with the highest IQs in the country for decades and found that, once you hit a certain level of IQ, you were no more likely than others to win awards, Nobel Prizes or have other accomplishments.

Basketball is a great analogy. If you are 6 feet tall, a few more inches doesn't matter as much as other things like skill. If you're 3 feet tall, height matters.

The craziest thing they found was that most of these super-promising kids with ridiculously high IQs went on to have mediocre success in life.

There are more important things to life than straight intelligence, such as persistence, emotional intelligence, social skills, perseverance, work ethic, finding mentors and so on, all of which can be developed.

Well, then what can you do to make your child successful in life?

1. Make sure your child has a growth mindset.

2. Teach them that their skills can be developed.

3. Make them believe that they can better themselves.

We have these false beliefs about social skills, speaking, teaching and making more money that hold us back. Don't let this hold your child back.

Having studied thousands of successful businesspeople, I have found that many of the best entrepreneurs embrace failure. They know that it will not kill them, and that the consequences are overly exaggerated.

While there probably is such thing as too much failure, I have found that they fail much more than average people on a daily basis, which allows them to succeed. When you have more chances, you increase your chances of success.

The billionaire Sara Blakely's dad, for example, asked her how she failed in a different way at dinner every day and cheered for her. It wired her perspective on failure differently than most people.

6. Let them do something they are passionate about.

If you push your child to do something they don't like too hard, they may never attain true happiness or fulfillment. If they hate all things medicine, then even becoming a successful doctor is a failed path. Every year, there are stories of doctors, investment bankers and lawyers who finally get their degree and end up quitting to pursue something more interesting to them.

At the highest of levels of success, most people love what they do. Don't be super picky though. I have definitely observed that people learn to love skills as well. Nowadays, we live in a culture where kids have all these things at their fingertips and can get overly picky.

7. Have lots of books in your house.

There have been a lot of studies over the years that show a correlation with the size of libraries in a family's home and how well they perform in school. However, the causation has been debated. Is it the parents encouraging the reading or just the presence of books?

Regardless, it does seem that having easy access to books and encouraging reading in your children produces positive correlation in school grades and test scores.

It may be caused by an environment of scholarly culture that wasn't there before. And it seems to have the greatest impact on low-income families where books are not a common thing.

One study showed that children with books at home get the equivalent of three years more schooling than those without books.