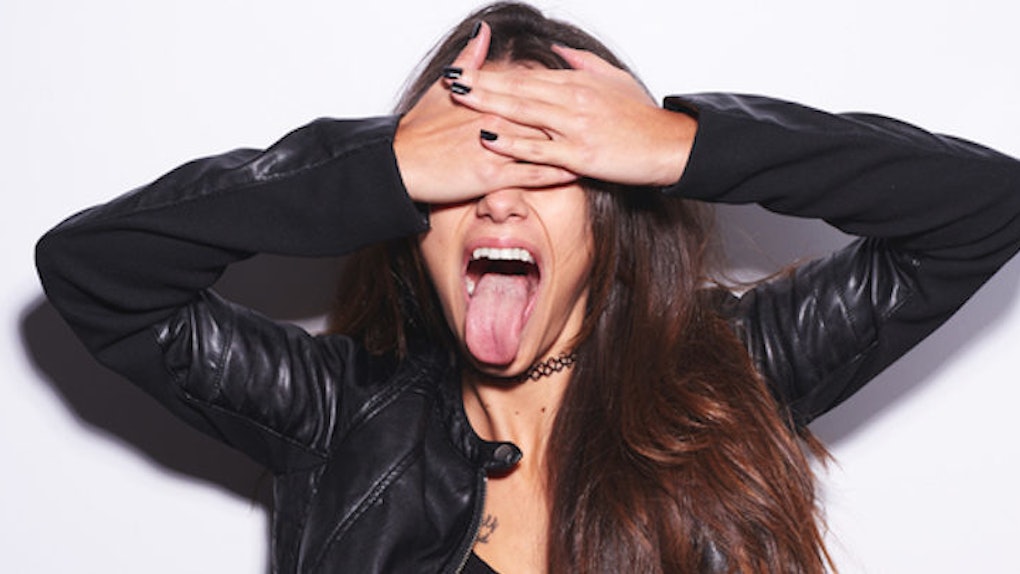 25 Thoughts You Have When You Realize It’s Almost 2016

As we get older, the months and years are racing by faster and faster.

We first realized it in college when the four years were gone in the blink of an eye, sending us out into the real world of full-time jobs and monthly bills.

Days turn into weeks; weeks turn into months, and BAM, the next thing you know, another year has passed.

We’re less than a month away from pushing out 2015 and ushering in 2016. And with that comes a sense of panic, a wave of nostalgia and a desire to plan for the next year all at once.

Here are 25 thoughts you have when you realize it’s almost 2016:

I was doing so well on my diet in the first two months of 2015, but those last 10 pounds are like the drunk dinner guest who won’t leave.

I still have a month left to get in gear. Never say never.

I can’t remember a single accomplishment of 2015. What were my New Year’s resolutions again? Did I stick to them?

I should still be wearing jorts.

"Why am I still single? Does love even exist?"

If Ben Affleck and Jennifer Garner couldn’t make it work in 2015, love must not be real.

They were supposed to be the OTB: One True Bennifer.

"Speaking of which, who will I kiss at midnight?"

The pickings are slim.

"I am not going to get drunk on New Year's Eve, just a few classy cocktails."

I will remember who I kissed at midnight the next morning.

What’s in an Old Fashioned? That feels like a glamorous choice for my new signature drink.

I’m going to learn how to make chicken. I’ll be the next Julia Child! Or Guy Fieri!

"Is that yogurt shop around the corner opening in 2016? That would be clutch."

"With all the money I save by cooking, I can take a vacation. Where should I go?"

I’m going to make 2016 a year of adventure – the year I see the world. I’ve been saving up for long enough.

The answer is too old.

"I was just celebrating Y2K yesterday."

"Who am I going to vote for in the 2016 presidential election?"

All I know is NOT Donald Trump.

Time to be a better American citizen.

"I’m going to start reading the news instead of messing around on my iPhone during my commute."

"What am I doing with my life?"

Kate Middleton had her second child this year. We’re basically the same age. Only I'm not married to a prince, and I don't have any children.

"Is that a gray hair? Are those wrinkles?"

Jennifer Aniston is 20 years older than me and looks younger. I need some of her genes, stat.

"I need to get in shape. It’s almost January, which means it’s almost beach season."

Those last 10 pounds will melt away.

I’m going to tone these abs and get those buns of steel, and then find the perfect bikini. Jennifer Aniston, eat your heart out.

"It’s cold. All I want to do is eat pasta and snuggle someone."

Carb up and cuddle -- that’s my winter motto. The gym can wait until spring.

I want to run my hands through a luxurious man bun in 2016.

Sure, I’ll be slightly discouraged if his hair is softer than mine, but man buns are so sexy.

"I'm going to catch up on every show I've been putting off this year."

I will finish this season of "The Walking Dead."

I’m tired of avoiding my coworkers on Monday morning when they talk about who died last night.

"This new year is going to be my year."

After losing weight, catching up on TV, drinking cocktails, cooking and hooking up with a man bun, I’m going to own this year like a BOSS.

Sigh. Well, I’ll at least catch up on "The Walking Dead."