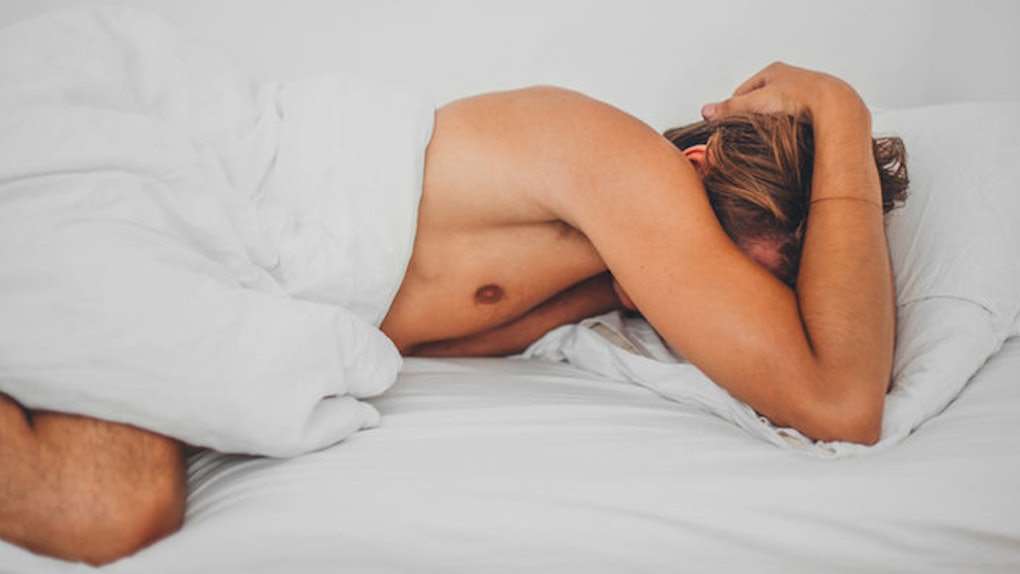 We all know that not getting enough sleep is bad. It messes with your mood, appetite and your ability to concentrate.

According to the findings of one new study, sleeping for only six hours is just as detrimental to your health as not sleeping at all. Subjects in a lab-based study who were permitted to sleep for six hours a night for two weeks functioned as poorly as those who had to stay up for two days straight.

The funny thing is, the six-hours of sleep crew thought they were doing fine. Fine enough to operate heavy machinery, perform surgery, campaign to run a country -- you get the idea.

The study, published in the journal Sleep, proves that you can only get away with sleep deprivation for so long. On performance tests, those who slept for only six hours a night were doing alright until they got to day 10, after which their cognitive abilities went straight downhill.

This is a problem considering many people assume six hours a night is plenty. We've deluded ourselves into thinking we can run on empty when, in actuality, we can't.

So take it as an excuse to turn in early and get some shut eye.

Citations: Why Six Hours Of Sleep Is As Bad As None At All (Fast Company)