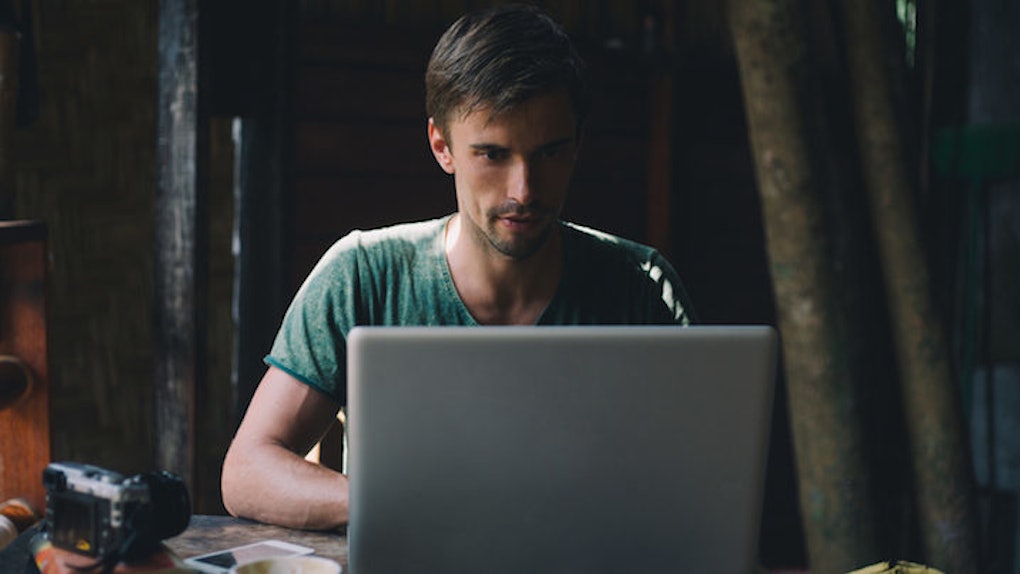 I've had a couple of pointless "student" jobs in my life. But a year and a half ago, I got a new, shiny job. I was VP of a marketing company. Now, let me tell you this: Something happens when you get a grown-up job while the rest of your friends are still stumbling around, trying to figure out their paths in life.

While you might still like to have fun, there's an air of responsibility you can't shake, no matter where you go.

Your perspective on the following things changes:

No one wants to go to work with a hangover from hell.  Not only that, but you also don't want to be the responsible one taking care of your WGW friend.

You have enough responsibility during the week. You don't want to play boss on your night out. Also, aren't we a little old to be getting so drunk we can't take care of ourselves?

2. The best kind of weekend is at home.

You barely have time to do anything anymore. Going out with your friends and keeping up social graces gets exhausting. You need time to do things for yourself.

Having a grown-up job can change even the most extroverted person. Sometimes, you just need time to do nothing. Throw on some Netflix, read a book or just take a nap. Basically, do whatever it is that you want.

3. Work doesn't end just because you left the office.

Your work follows you home. You receive emails all day and night. When problems arise, it doesn't matter whether you're at home eating dinner or on vacation. You have to deal with those problems immediately.

People who are still working college-friendly jobs don't always understand this. Leaving work for a few days does not mean the work will get done while you're gone. There isn't anyone to cover your shift. You have to complete the work before you leave, while still being available on vacation.

4. Suit jackets are kind of cool.

Even if you don't have to dress up at your job, you sometimes feel like you should be presentable. Enter suit jackets.

5. You think about the consequences.

You have a good job now. You don't want to lose that sh*t. You also don't want your dumb actions to prevent you from getting another good job in the future. Remember the Internet is forever.

How do we do a hard reset on Google? Is there no way to remove pictures of yourself? What about that MySpace profile you haven't touched since you were 16? What incriminating evil lurks on there?

You think twice before committing to things. You don't have a lot of time anymore, so you stop saying "yes" to everything. But when you actually say "yes" to something, you follow through. This damn grown-up job has taught you how to be responsible.

7. Embarrassing sh*t from your past doesn't embarrass you as much.

You were a dumb teen once, and that's OK. Thinking about all the idiotic things you used to do or say used to really bother you. But now, you're too busy to think about them at all. If you do happen to think about them, it's not the end of the world. Worse things have happened at sea.

You future isn't something you daydream about. It's not some mystical ideal. It's something that is happening right now. You realize that if you want to make things happen, you have to start doing them today. Otherwise, your life will slip away without you even realizing.

You definitely don't have any time to waste on some f*ckboy. You aren't going to date someone just because you're bored. You don't have the time to devote to someone you aren't that into. It's not as if you're planning your wedding on the first date, but you're not about to waste your time with someone you don't feel any chemistry with.