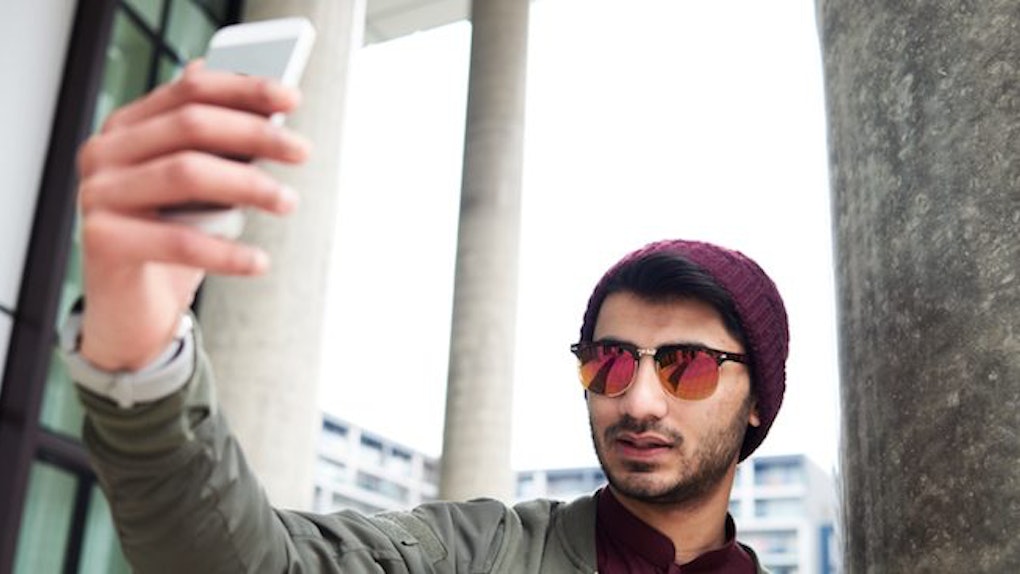 Why Male Leos Are Actually The Worst Boyfriends

If you haven't had the pleasure of jumping into bed with one yet, just know that male Leos have a great reputation. Part of that is due to the fact that at first glance, they are respectful, kind, and courteous. But from watching several of them rip my friends' hearts into shredded wheat, it's time I put together a public service announcement to all you ladies. Not all that glitters is gold.

Male Leos are actually naturally somewhat misogynist, because they are often out for themselves, ruled by the Sun, which governs the ego and the self. They tend to wear blinders when it comes to other people, especially when other people get in the way of their own self interests. Their behavior can show up in any number of the following ways. Watch your back, girls.

Will Treat You Like A Girlfriend, But Refuse To Call You That

This can go on for months, or for years, depending on your level of self-respect. But also, it's very difficult to fully comprehend what the f*ck is going on when a guy takes you on dates and sleeps over at your house every night and buys you presents, but then flips out when you invite him to be your date at a wedding. This is the cycle with Leo dudes, and they can go f*ck themselves for it.

Will Call You His Girlfriend, But Refuse To Treat You Like That

The opposite can also be true, in that once a Leo dude lets you know he is committed to you and only you, you'll find that suddenly he refuses to call or text you as often as you'd hope. He will suddenly become distant, cagey even, and when you question his loyalty or ask that he treat you better, he'll make you feel like you're holding him hostage. F*ck this bullsh*t.

Cares Too Deeply About What Everybody Thinks

Male Leos are the type of guy who will have another woman waiting in the wings, and the second he breaks your heart, he'll start dating her, making you feel totally replaceable and used. Then, to add insult to injury, he'll try to remain friends with you and all your girlfriends afterwards, even though you've made it explicitly clear that you hope he falls in front of a bus. It's like he CANNOT see when he's been the bad guy and just disappear in shameful exile like he should.

Pursues His Partners With Fierce Passion, Then Loses Erection Forever

Because his deep fear of intimate relationships conflicts with his deep need to be admired and loved and complimented all the time, he will pursue his partner with reckless abandon, making a big showy display of his affection for her. He'll roll out the red carpet to the best of his ability, and then the moment he knows he's got her forever, he will completely lose interest and start back peddling on everything he promised.

Don't offer him breakfast in bed or even make his bed because he will be disgusted by acts of kindness and shoo you away making you feel like you are housekeeping and you ignored the "Do Not Disturb" sign. He doesn't appreciate anything that makes him feel like you're settling into any kind of domestic bliss. Once he f*cks you, he expects you to get out of his way. He's very gregarious and fun outside the walls of his home, but inside, he is very selfish and isolated.

Male Leos have a built in belief that that woman they love have a virgin-like innocence and they can't bring themselves to actually be the dominating sex machines they initially led you to believe they were. They're only good at being fun in bed when it suits THEM, and they won't pay attention to your legitimate requests to have your hair pulled.

I should add that all of these examples were gleaned from the stories of real women who will remain anonymous, and that all of their Leo ex-boyfriends will probably read this and still have no idea that it's about them... losers.

Aside from all of the above reasons, male Leos are loud, outrageously imposing, and need all of the attention at all times. So, unless you are looking to adopt a child, I would strongly advise that you learn from the mistakes of others and steer clear of this sign, as an act of self-love.