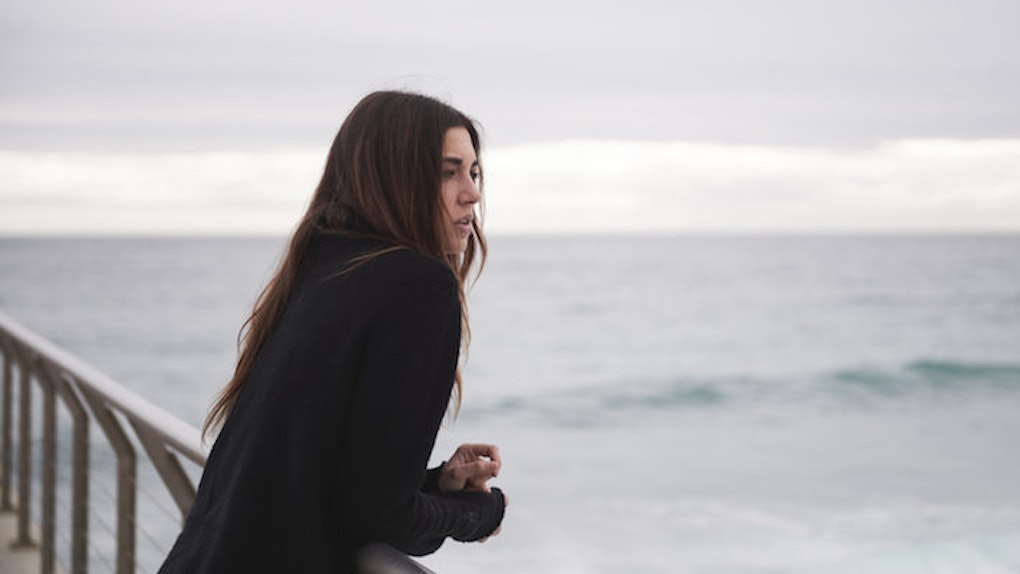 It's Pisces season again. People born between February 19 and March 20, this is your time.

Pisces are usually difficult to figure out at first, but they are really easy to get along with once you get to know them better. But just like you and me, they also have flaws. Flaws are often considered faults or imperfections, but not all flaws are bad things. Some of them are actually good things.

1. Most Pisces give too much.

Pisces are generous by nature. They are full-blown givers. Sometimes, they give too much, and some people don't even deserve it.

They give so much, they sometimes forget themselves. They put the needs of others above their own. As a consequence, they experience disappointment when they realize not everyone is like them. Not everyone will be as selfless as they are, and not everyone will have the same generous heart.

However, at the end of the day, their generosity is still a good thing. They'll give as much as they can. Their actions will always be a reflection of their good hearts.

2. Most Pisces are emotional.

They feel too much. It's an uncontrollable feeling. But it's also quite irritating because the more you feel, the higher the probability that you will take everything seriously.

However, this trait cannot be totally discredited because being emotional means one experiences every ounce of emotion in deeper form.

Pisces feel everything on a whole new level. They get to appreciate each emotion more because they actually take the time to feel.

Sometimes, all you need to do is feel. Feel deeply. Feel too much. Not everyone is capable of that, but most Pisces are.

3. Most Pisces are blunt.

In reality, they aren't drama kings or queens when it comes to love. They love the idea of loving and being loved in return. However, they're honest about how they feel toward you.

They will not string you along, and then drop a bomb later on. They will tell you the truth in the first place. Either they want to be in a relationship that has real love, or they don't need one at all. Some see this as vulnerability, but it's actually bravery.

4. Most Pisces try too hard.

Yes, they try hard. But they're just passionate individuals.

When they love something -- whether it's taking photographs, writing, painting or acting – they try to do the best they can, regardless of how many times they've tried before and failed.

When they love something, they show their intense interest toward it. They don't care what people think of them. After all, they don't do things for other's approval. They do things because they are passionate.

5. Most Pisces change moods a lot.

They are highly emotional, and their moods can change in the blink of an eye. Therefore, they are somehow labeled as "bipolar."

When they get excited, they're really excited. Sometimes, they wish you could share that same excitement. You see, they're not bipolar.

They are just Pisces. They easily show you what they're feeling: no mask, no lies.

6. Most Pisces are as clingy as they can get.

They are so clingy. For some, being clingy is borderline annoying. But for others, it's kind of sweet.

It really depends on how people take it. Most Pisces just want to be in the presence of the people they love. It's just who they are.

They want to make people feel loved and appreciated every single day. It's just their way of showering love upon the people who deserve it.