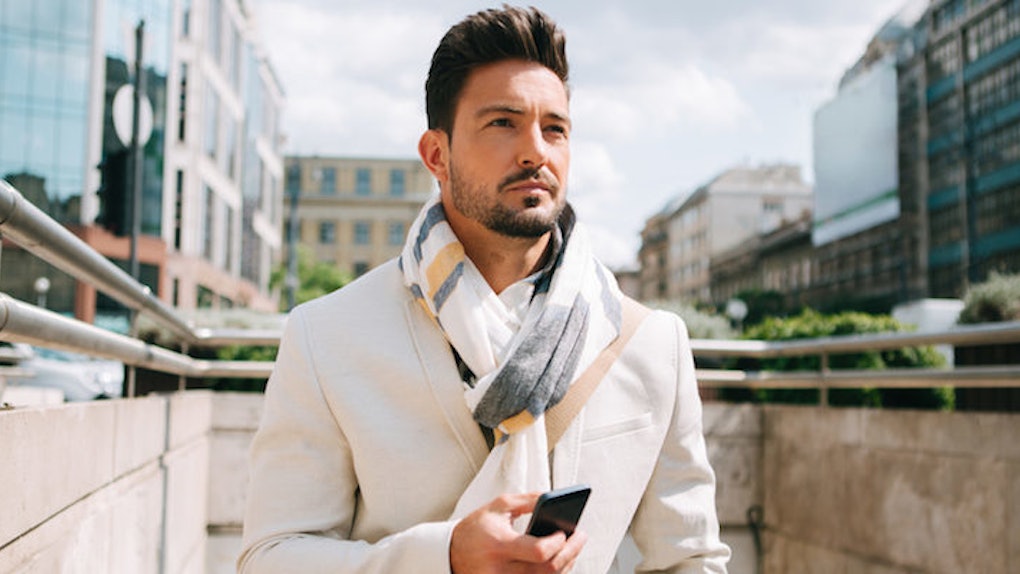 Think back to the early stages of your high school years. It was all a popularity contest, wasn't it? Having the highest social standards and making countless friends was the ticket to survival, and we truly believed that this would benefit us in the long run when we'd finally come out into the real world.

It also meant conforming to what everyone else was doing in order to "fit in" and be noticed by those who matter. Many of us took this philosophy to heart and even apply it in the workplace now, such as by satisfying the employers we don't truly respect just so we can hold on to the careers we thought we wanted.

I didn't realize it back then, but being an outcast turned out to be the most beneficial way for me to grow. I continue to be a lifelong outcast not because I lack social skills or dynamics, but because I've learned how it has pushed me past my limits and continues to shape my future.

Here are three reasons why a person can thrive as an outcast with a plan:

1. No Choice But To Lead

Social outcasts tend to do things differently, either because they choose to or because they are forced to due to a lack of acceptance. Therefore, they would implement a way to find creative solutions and set an uncommon example. This fosters both personal empowerment and a unique following.

By being unlike everybody else, outcast employers are very selective about the people they would hire, opting for only the most standout individuals. This is the result of their direct uniqueness and shows that not all outcasts are alone unless they choose to be.

2. Unique Is Their Peak

Due to years of being on the outside, social outcasts are more likely to establish traits that would make them unique and stand out from the crowd. This may be as easily visible as piercings and tattoos (not that these traits make everybody who has them an outcast) or as complex as an eccentric value system. Social outcasts know being unique is something that should not be compromised.

Even throughout my time in college, I knew my place was against the grain. This led me to work at a small start-up studio rather than a large design firm. Being so close to the action, it was evident that the entrepreneurial path was the only road I should travel on.

Physical pain often doesn't compare to emotional pain, or worse, long-term emotional damage. Social outcasts have a higher pain tolerance due to suffering the tribulations of the lack of belonging at an early age.

This, over time, often builds an underlying layer of emotional toughness that often isn't found in others. Having a higher pain tolerance provides quicker decision-making, the ability to move on and the power to accept change.

These people know the true meaning of fighting the system. Heck, your boss might even have been someone who used to be bullied in school.

You don't have to be an outcast to be unique, but those who don't fit in naturally develop their own sense of uniqueness. If you identify yourself as an outcast, either while growing up or presently, don't be discouraged. You might have an edge that nobody else does.