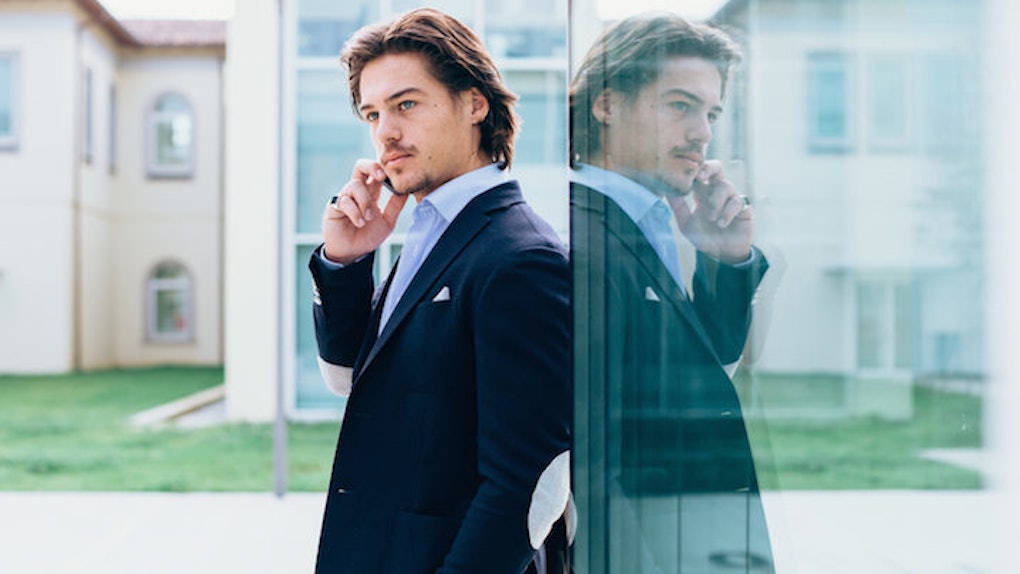 The thing I first became known for in the personal development industry was going from a mundane job at a Fortune 100 company to a giant promotion and a 33 percent raise in two months. People have asked me how I did that, and I don't blame them.

It took me two months of intense research to understand the ideas that helped me do it, and here I've boiled all of that information down to one idea. Fully understand this single concept, and your life could change drastically in weeks, just like mine did.

First of all, read this quote from Malala Yousafzai: "Let us remember: One book, one pen, one child, and one teacher can change the world." See, it's important not to discount the secret I'm about to tell you just because I tell you it's an "idea."

One idea, if it's the right idea, can change your life forever and can bring you more happiness than you ever imagined. Apply what I'm about to tell you, and your life could change forever.

If you're having trouble grasping that idea, think about this: If you went in to work and sat at your desk for the next month without doing any work at all, would your boss continue to pay you? Probably for some time. It could be a day or two or a week if it's a big company, but not for long.

Now, think about this: There should be an obvious way to earn more money. Most people think you need to work more to earn more, but this is based on the fact that they think they are paid for their time.

Of course, you could simply work more, but do you really want to do that? So, how would you go about earning more? Simple: You provide more service.

It becomes so obvious to you once you understand this one simple idea. People get out what they put in, and people who disagree are silently admitting to themselves that they aren't willing to add more service.

This is the basic secret behind how I got a 33 percent raise in two months: I provided more service, I showed that I cared about the future of my company and I did more than I was paid for. Of course, it's more complicated than this, but this basic idea should already begin to open new doors for you. It should open doors that have been sitting there unlocked, but closed for so long.

All you need to do is do more than you're paid for, and soon, someone will notice and think, "We need to keep that person around." The best way for management to keep you around? Pay you more.

When you really apply this idea to your own life, you will be amazed at how quickly it begins to change a myriad of things. You'll feel better about your work and yourself, you'll get recognition for your service, you'll be paid more and you might get a promotion. Truly amazing things can happen when you take advantage of this secret. Now, get out there and start serving.