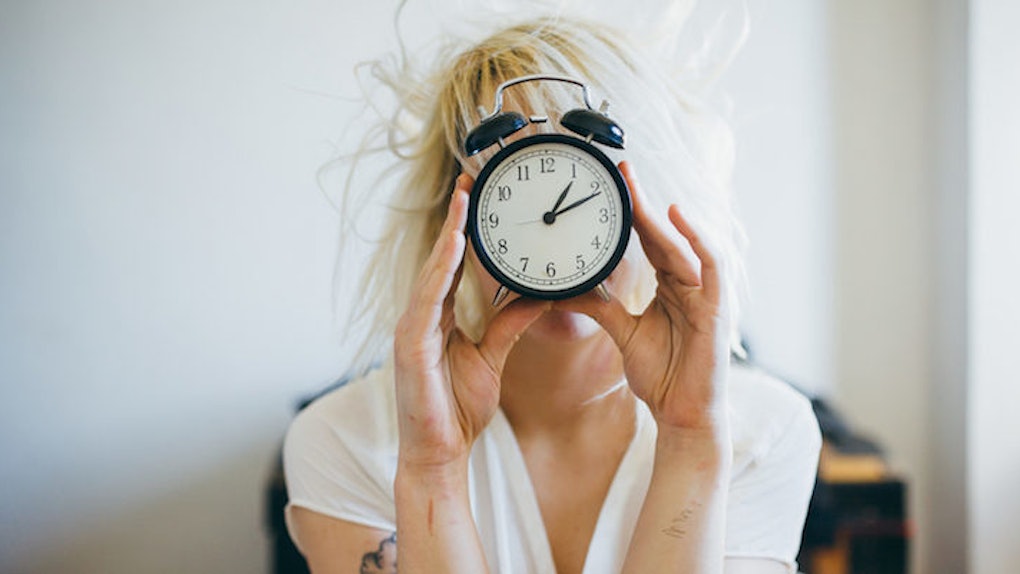 6 Of The Worst Myths Surrounding People With Mental Illness

Our society is motivated by fear.

Thank you, politicians and the media. You've done a great job. We are now to fear immigrants, Muslims, ISIS, the Black Lives Matter organization and any other group in our country that is not white, Christian and “working hard.”

What is missing from these groups are those with mental illness. Why? Because we have always feared mentally ill people. And that fear is based upon myths and stereotypes.

Here are six myths about the mentally ill that we still cling to today:

1. People who suffer from mental illnesses are violent.

Also, the mentally ill are 10 times more likely to be victims of crimes than they are to perpetrate them. Most of us work and live among individuals with diagnosed mental illnesses and do not know it.

2. Mental illness is not curable and has poor treatment outcomes.

Similar to diabetes, some types of mental illness are not curable. However, their symptoms are controlled through medication and therapy, just like symptoms of diabetes are controlled by insulin.

People take huge, unjustifiable risks, others are always late for everything and some don't keep their promises. Unreliability and unpredictability are not exclusive to mental illness.

Actually, children do suffer from depression and mental illnesses that develop as a result of abuse. Some mental illnesses actually develop in childhood, although they are often misdiagnosed because their symptoms are not the same as adults with the same illness.

5. Spiritual experiences mentally ill people have are not real.

We are happy to accept the spiritual experiences of religious leaders and many of their followers. Yet, if the individual suffers from a mental illness, s/he must be delusional.

Nothing could be further from the truth. In fact, some people with mental illness say their spiritual experiences have helped them recover.

6. Mental illness is a character flaw that can be traced back to poor parenting.

Many of us grow into adulthood with emotional issues from our childhoods (ask any middle child). But those are things we work through as we grow, sometimes with the help of a therapist.

According to psychiatrists at The Mayo Clinic, there are a number of genetic and environmental factors, or combinations of factors, that cause mental illness. They are as follows:

1. Mental illness does tend to run in families, and researchers are working on isolating genes that may carry this trait.

2. Exposure to toxins, alcohol or drugs while still in the womb can result in a number of issues, one of which is certain types of mental illness.

3. Neurotransmitters (chemicals) in the brain can be “off” and not functioning properly. This condition can cause mental illnesses. Medication is used to control those chemicals.

4. Traumatic brain injury can cause mental illness. This might occur from a car accident, for example.

6. Severe abuse as a child.

Mental illness can often be a temporary condition, brought about by a trauma or extreme emotional stress. Many are often labeled mentally ill when, in fact, they are simply “ahead of their times in spiritual consciousness."

Eckhart Tolle, author and major spiritual leader in the world today, tells the story of his “awakening.” He states he spent almost an entire year sitting on a park bench through meditation. His mother and others thought he had developed a mental illness.

We fear what we do not understand. That is a part of human nature. And, for this reason, we fear mental illness and the mentally ill. In our minds, we condemn them. When we are able to look about us and see the ridiculousness of some of our fears, we will then be willing to give up these myths.