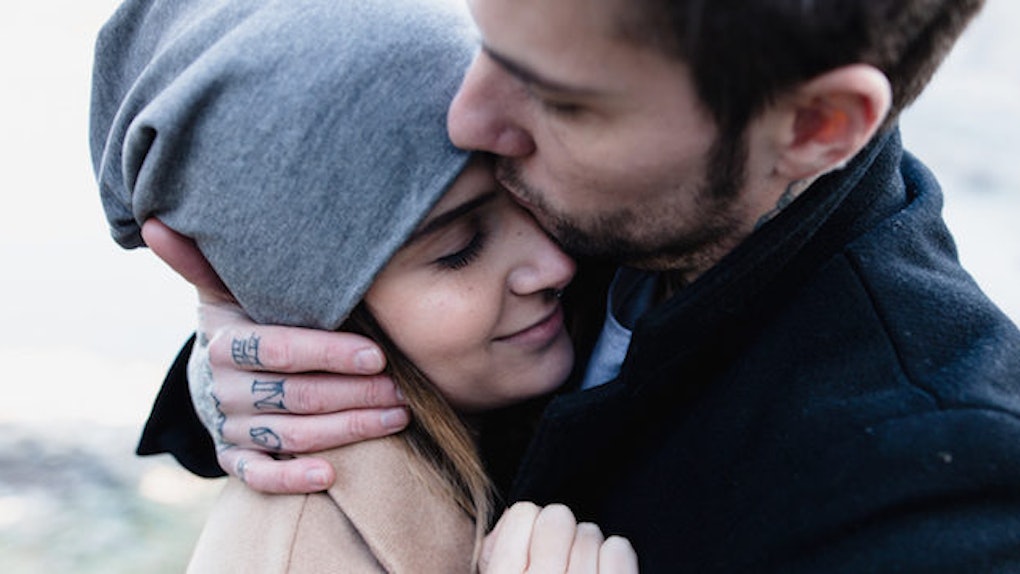 Turns out men and women aren't quite as difference as we thought they were.

A new study conducted by researchers over at the Rosalind Franklin University of Medicine and Science found there really isn't much of a difference between the amygdala (a small, olive-sized portion of the brain) of men and women.

If you, much like me, are wondering what the eff the "amygdala" does, don't worry. I looked it up for you.

According to Dr. Lise Eliot, PhD, principal investigator and associate professor of neuroscience at RFU's Chicago Medical School, the amygdala is a part of the brain responsible for "emotion, empathy, aggression and sexual arousal."

Even if you're not a big science person, odds are you've been taught that men and women are different when it comes to these arenas.

Traditionally, it's been believed that the female amygdala is disproportionately smaller than the male amygdala.

This difference in size has been attributed to the emotional differences between men and women: Men are more "aggressive and unemotional," women are more "crazy and emotional."

This new study is calling bullshit.

The researchers investigated dozens of brain MRI studies over the past 30 years in an attempt to compare and contrast the female amygdala to the male amygdala. Turns out we're pretty freaking similar.

"Despite the common impression that men and women are profoundly different, large analyses of brain measures are finding far more similarity than difference," explained Dr. Eliot.

She continued, "There is no categorically 'male brain' or 'female brain,' and much more overlap than difference between genders for nearly all brain measures."

There is no categorically 'male brain' or 'female brain.'

As far as their difference in size goes, researchers looked into 58 different published comparisons of amygdala size in groups of healthy men and women. Yes, the male amygdala is about 10 percent larger than the female amygdala.

But the difference in size has more to do with the larger male body size than it does with anything else, according to the study. In general, the male brain is 11 to 12 percent larger than the female brain. So it makes sense that their amygdala would also be slightly larger.

That all being said, the researchers think this size difference is NBD. In fact, they called the minuscule difference in volume "negligible" and "not statistically significant."

Did you hear that loud and clear, ladies and gents? Once again, we're all the same.