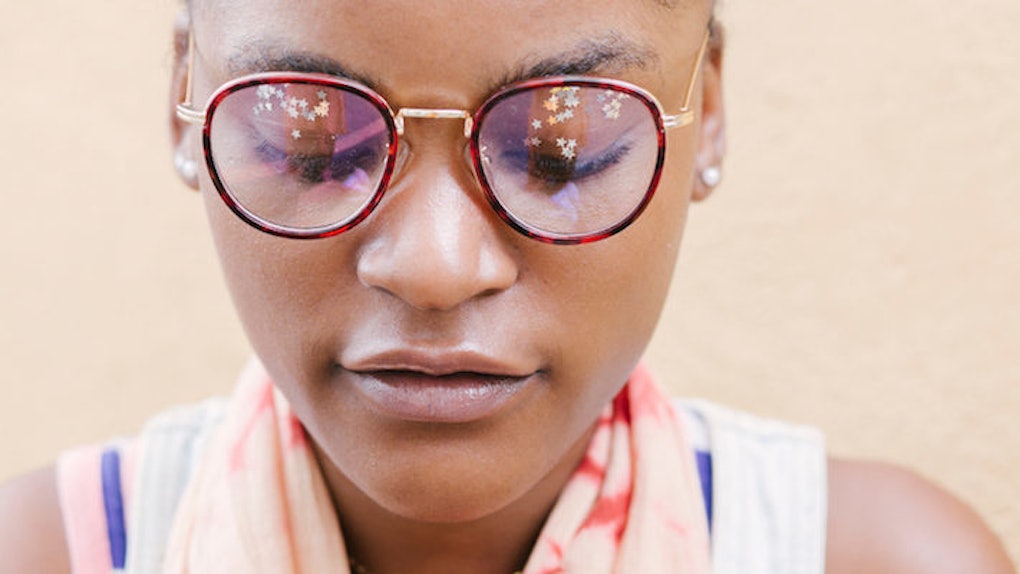 I just turned 20 years old. I decided to use this birthday as a chance to reflect on how much I had changed within my first two years of college.

When I was 17, I thought I had the whole world at my beck and call. I could do anything I put my mind to, and the possibilities were endless.

But as I've gotten older, of course, I've realized that fantasy was just that.

Reality has hit me hard, and I have changed a lot in the years since I graduated high school.

So, here is a letter to my 17-year-old self about all the things I wish I knew:

It's been three years since you've graduated, and you've really become a mature woman. I would know, I am you, after all.

Right now, you're worrying about college, prom and missing your friends.

Life seems so easy at this point. I know for a fact that you already have your whole life planned. You already know what college you're going to, what you're going to study and even the person you might marry.

But let me let you in on a little secret: It's all just a waste of time.

I don't want to crush your dreams. I don't want you to feel like your goals are worthless. But be prepared for when things fall out.

You have to have a plan B because, as much as it pains me to say this, plan A will not work in your favor.

Your freshman year is going to suck.

You're going to be by yourself, struggling to make friends with people from a wide range of backgrounds. You're going to lose someone you love dearly and it will shatter your confidence.

From the outside looking in, you may look like you have it together. But inside, you're falling apart.

All assurance you had about your career, about your friends and even about yourself will be gone.

You're going to hate your friends for going off to college and meeting people who are probably cooler than you.

You're going to hate yourself because you can't stop everything from crumbling around you.

I'm telling you it's going to be hard. You're in for a lot of fights and 2 am crying sessions. You might even question your own faith. You're going to wonder when your fairy tale will happen.

It hasn't happened yet, and I still don't know when it will happen.

You're going to feel lonely a lot, too. You'll wonder if there is something wrong with you. You want to be loved, but the guys who come your way aren't worth your time.

You're going to hate yourself because you can't stop everything from crumbling around you.

You'll feel inadequate and ugly, even though you have the confidence to say you're not.

You're going to wonder if all of this is even worth it. People will have already achieved your goals, and you're going to start from scratch.

But I won't lie to you — it will get better.

Every night you spend crying is another day spent smiling.

Every friend you lose is another one gained, better than the one before.

Every boy who leaves is just preparing you for someone who will treat you better.

There will be days when you feel sad and alone. But do not dwell on those days because after every storm, there comes a rainbow. Your rainbow will come.

And all of your struggles will bring you closer to those you need the most.

Every night you spend crying is another day spent smiling.

Your relationship with God will be strengthened. It will be better than it ever has been before.

You will have natural hair, and it's going to be work. But you will turn heads with that fro, I promise you.

And right now, you probably think that all of this talk is just to scare you. But adulthood is scary.

Every decision you make is made in the dark. And you'll never know whether you're making the right choice. No one else knows, either.

But adulthood is scary. Every decision you make is made in the dark.

You'll get through it.