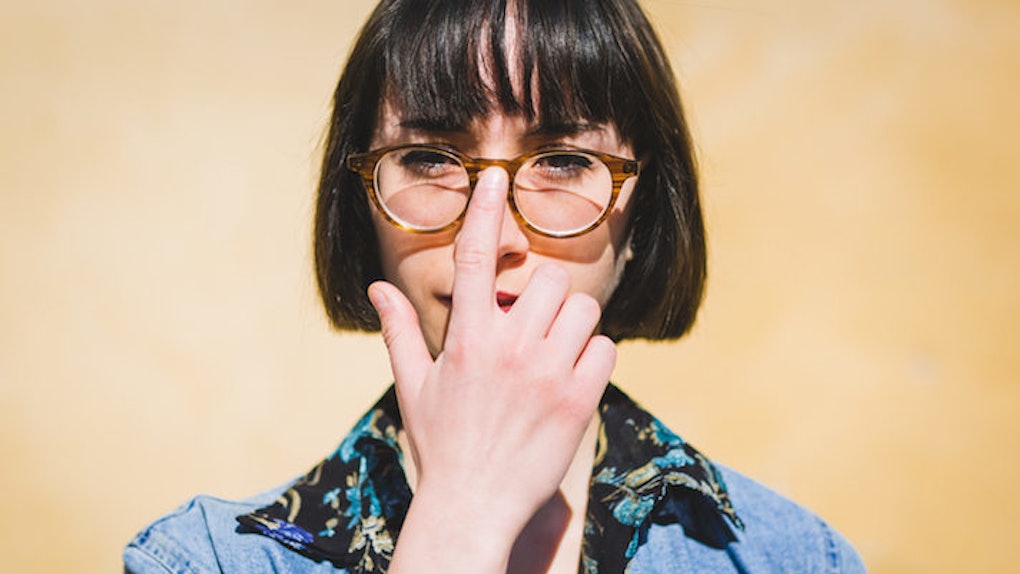 Your Intelligence Isn't Holding You Back At Work, But Your Flexibility Is

What does it take to be successful? Is it simply a matter of being the “best and brightest?" We hear this term being thrown around so often today. It makes it seem as though intelligence is the gatekeeper of opportunities.

This idea that inborn smarts and talent are the great dividers causes us to hold true certain beliefs about our world. If we see someone performing better than we are, we're quick to assume the person must be smarter or naturally more talented. So, when this happens, we assume we can slack on our goals.

For example, have you ever thought any of the following things to yourself?

Notice how there's a self-limiting belief at the end of each of those examples?

We might not consciously think those words. After all, it would be painful to admit those things. But they're there, and they're hidden underneath everything we tell ourselves. This negative train of thought then justifies our inaction.

Now, we can agree that people aren't born on equal footing. Some of us probably have the ability to better grasp certain skills naturally. But do you need to be a genius in order to be successful in a field?

Creativity And Its Role In Success

Having an open attitude and putting yourself in environments that encourage growth are part of finding good opportunities. Why? Because having those two things helps us come up with new ideas. Just as importantly, they encourage us to implement those ideas.

But before we get into that, let's talk about the perception that good ideas only come to the lucky few who are born gifted. Do you have to be the smartest person around to achieve great work? Well, the answer might surprise you.

In a study done on intelligence and creativity levels, here's what researchers found: “When investigating a liberal criterion of ideational originality (ie., two original ideas), a threshold was detected at around 100 IQ points. In contrast, a threshold of 120 IQ points emerged when the criterion was more demanding (ie., many original ideas).”

The average IQ score is 100. The average IQ for high school graduates is 105. It goes up to 115 for college graduates, and then 125 for PhD degree holders.

So, if you can meet a certain threshold in order to come up with new ideas, what differentiates those who do “OK” from those who excel in their creative fields? Here's the second part of the research: “In addition, we obtained evidence that once the intelligence threshold is met, personality factors become more predictive for creativity.”

They found that you don't need to be an inherent genius to come up with great ideas. Once you reach a benchmark of above average intelligence (but not exceptionally so), other factors come into play.

The Qualities You Need In Order To Excel

So, what personality factors do you need in order to achieve success? For one, the research above revealed that openness leads to higher creative potential. In other words, are you curious about learning new ideas and discovering the world around you?

Successful scientists, artists and people of other professions that require creativity show higher openness levels. It's not a surprise, especially since groundbreaking work means examining a topic from various angles and being willing to try something new.

But all the intelligence and openness in the world won't help if you don't bother to apply these traits. This is where perseverance comes in.

In order to improve a skill, you need to do the same set of tasks consistently, even when it seems boring. In fact, you should expect a low level of reward in the beginning.

When you hit inevitable roadblocks, perseverance means you don't give up. Instead, you start approaching things from various angles.

Perseverance requires putting long-term rewards over short-term pain or discomfort. It's like a game of chess: When expert players get stuck, they don't get frustrated and walk away. They sit there quietly, deep in thought. They approach the problem in a calm, rational manner.

Expert chess players see the game by planning their moves two to three steps ahead. They're not there for the short haul. They're in it to win. Temporary setbacks are just part of your journey.

Sometimes, people treat success like it's some form of wizardry. One tap of the wand and poof: You're blessed with talent.

Part of the magic is making something difficult look easy. But underneath that icing is the willingness to try something new. Keep at it, day in and day out. Come up against a roadblock and find a way through. Practice when no one is looking.

The good news is, these things are within your control. They can be done by any person who's willing to put in the effort. Now that's true magic.

Melissa Chu writes at JumpstartYourDreamLife.com, where she helps people live better and achieve their goals. For more ideas on success and making an impact, subscribe to the newsletter.

This article was originally published on JumpstartYourDreamLife.com.