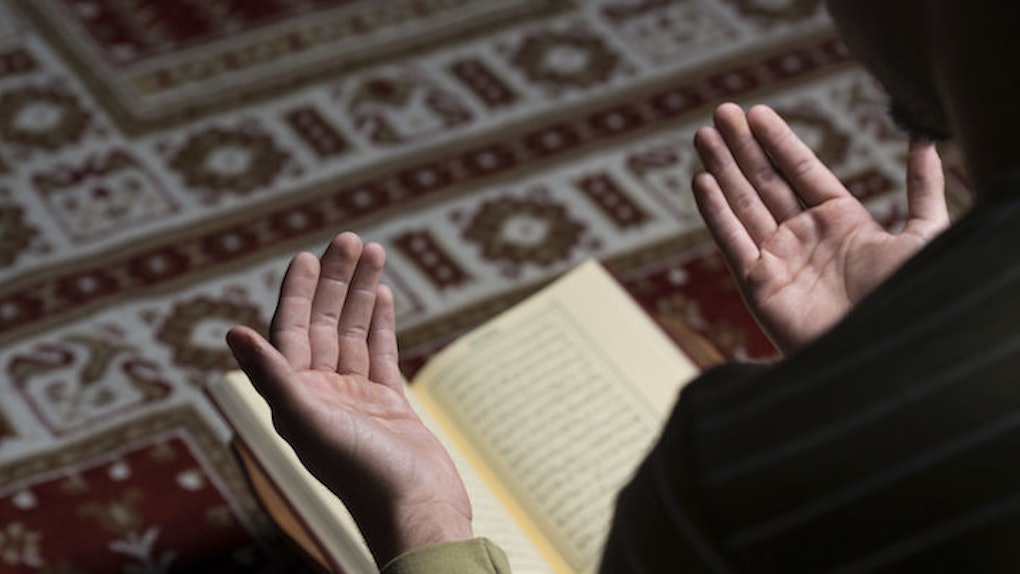 As my heart aches for everyone in Paris, Iraq, Beirut and all other areas devastated by the recent horrifying acts of injustice, I began to also notice the increase in hatred resurfacing for Islam and its followers.

Instead of solely focusing on remembering and honoring the lives lost, and standing as a united front against terror, blame started being thrown around.

Muslims had to begin defending themselves. Soon after, a close friend of mine of Islamic faith told me he was legally changing his name.

He no longer wanted to be associated with the religion, due to the negative overtone it now carries.

He felt that being known as Muslim in this society would hold him back from opportunities and career advancement.

Many see ISIS as an extension of Islam.

We read terms such as, “The Islamic State,” and immediately believe a correlation exists.

People assume the religion of Islam is connected to terrorism.

The truth is, the religion of Islam has actually been terrorized.

So much so, that the people who practice the religion are in fear of being who they are. Those brave enough to express themselves are exposed to hatred and constant scrutiny.

The problem is, people like my friend -- someone who played football in high school, got a college degree, goes out on Friday nights with his best friends and spends Sundays with his family -- is hiding.

The real face of Islam, the everyday normal, real Muslim shrouds in the corner while the individuals manifesting this fear create a debauched false image of their religion.

As a Muslim myself, I don’t pray five times a day, I try to fast as much I can during Ramadan (I’m sorry, but food is my one true love) and there are probably some other things that I do that don’t make me a “good” Muslim.

But that also makes me human.

Just like a Christian, Jewish or Hindu person, I too sin. But I too try to be a better person every day, and I too want peace in this unjust world.

And I can tell you this much, I represent the masses. Society has allowed the small 200,000 people of ISIS to define the 1.5 billion followers of Islam.

This atrocious minority has instilled fear in the innocent majority to be who they really are.

We see the trending hashtag #prayforhumanity, with people fighting over the lack of attention given to other areas that are constantly bombarded with terrorism.

I can’t express my sadness for the lives lost, and the lives affected by those who have been a victim to this cruelty.

We should pray for the ignorance, hatred and blame -- that has been created in the wake of these devastating issues -- to end. We should pray that humanity becomes humane again.

ISIS’ main goal is to marginalize and demolish. By singling out Islam and by marginalizing the religion, we only sensationalize what their main objective is.

The war isn’t against Islam.

It is against ISIS, and it is imperative that two entities no longer be seen as one, but instead as against each other.

They are the enemy.

They have not only attacked countries and innocent people, but they have attacked the religion of Islam and the harmless people who follow it the right way.

It is in this time that I hope you notice the Muslim doctor helping to save a life, the little Muslim girl dancing to Taylor Swift and the Muslim coworker who always wants to help.

The Muslim who you probably didn’t even know standing near you during fireworks on the Fourth of July is just as proud of his or her nation as you. There were Muslims also playing soccer in the stadium during the time of the attacks.

I pray that when you see a Muslim, you also see humanity.