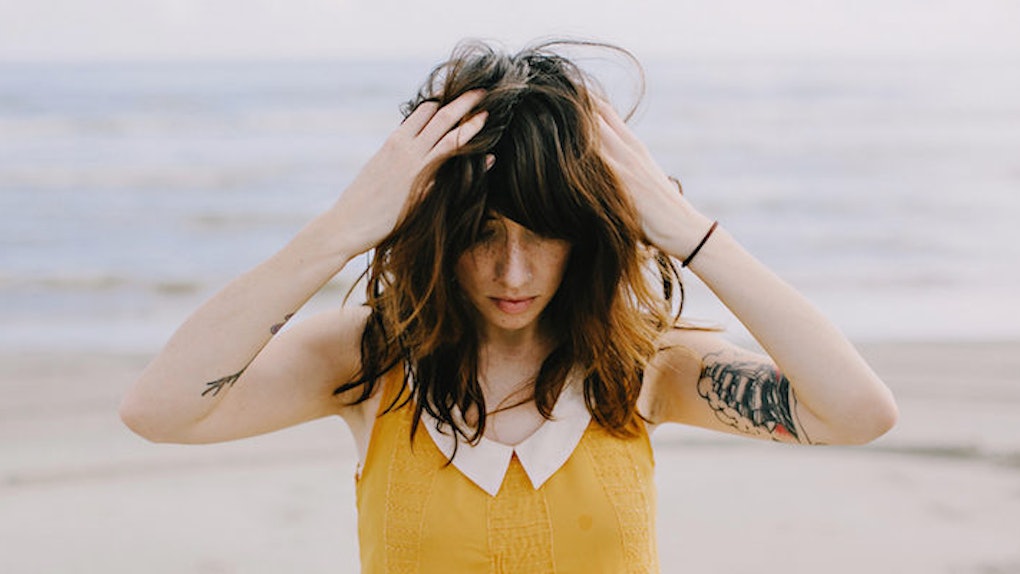 Imposter Syndrome Affects Us But You Can Stop It

Listing my achievements and accomplishments is an uncomfortable conversation I sidestep in every way to avoid with anyone outside my inner circle.

Why? Because it is in the past.

It no longer exists and is not relevant to my present other than a reference point of knowledge, wisdom and emotion in a point in time.

Who really wants to get stuck in a "love me" conversation, where names are thrown around like a hockey puck? It seems that if people talked more about ideas and solutions, more than their perceived qualifications, then the world would be a better place.

This is a great quality of both the imposter syndrome person as well as someone who's humble. You won't find someone with either trait boring you with their achievements, and yet the irony is they are filled with to the brim with experiences to enrich others.

Despite the disdain of listing my achievements, I will give you three examples to help you understand the condition.

1. I won an Emmy for a project that I can't even understand how I attained. And yet, it was a team of two, myself and another, who worked on the creatively technical project. 2. If I won a sports competition, it felt like an alter ego had shown up that day and I was left with the embarrassment of getting a medal. 3. If I worked on internationally acclaimed projects, I would walk into the room and focus on the task, wondering why I was even there.

Until Sheryl Sandberg's book, "Lean In," I did not realize imposter syndrome existed.

I just thought I was less than everyone else and one day I would be found out for the big reveal at the most inopportune moment. Yet, there is something rather courageous about showing up despite this incredibly strong and consistent fear.

I turned up every day for each challenge and I welcomed even more. Perhaps because I didn't know any better or I wondered the consequence of the question, "What if I didn't?"

Another motivating factor is just to test what I can accomplish, so in my last passing moments, I can have those few revelations of knowing I did everything I could do to make it a good life for myself and others.

And yet, the applause and attention have always made me fearful of being found out of being a fake. I worked 20 to 30 more hours per week for many years to make up for my perceived lack of skill.

My workouts were planned to ensure that I have the strength for the cyclical training months to come. My nutrition was so dialed in to optimize thinking and physical performance that I'm sure most would consider it rather radical, but fortunately, now whole foods, superfood nutrients, and less processed is more mainstream.

Sometimes, I would eliminate social gatherings because I was focusing in on the hope that one day I could measure up to good enough to be in the current of average to keep up with others.

In retrospect, this imposter syndrome has many benefits and dark spots. The light is that one will not ever see themselves as a shining light and will always turn up each day as if any achievements are rusted trophies.

The shadow is the exhausting realization that even though one knows that she is doing everything she can to be her best, she would not ever be able to accept the adulation as it could not ever be the truth about herself.

Is this humility, though? There is such a fine line between these two characteristics. Perhaps, humility is what an imposter syndrome person can truly hope to achieve.

One who may not need the recognition of others nor attached to the outcome, but still kind to oneself about her achievements.