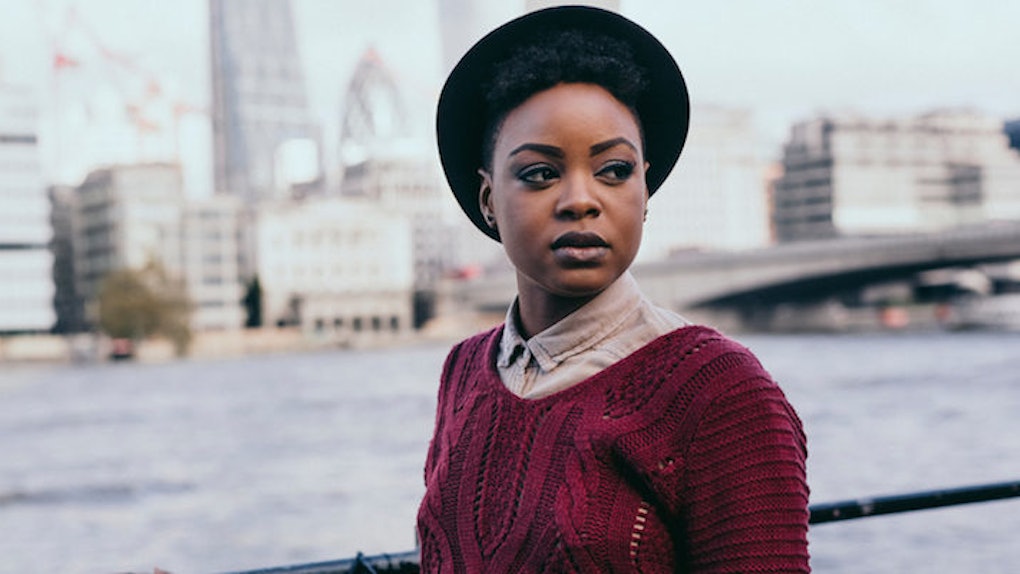 We all know how big of a role confidence plays in being successful. Truly confident people usually have the upper hand over unconfident people in that they are better at inspiring others, make things happen, and, as the pack animals we are, we tend to follow those who display the most confidence.

After all, confident people believe in their ability to achieve their goals. If you don't believe in yourself, why would anyone else want to put his or her faith in you?

In your quest to become a better leader, here are six key things that confident people do differently.

1. They understand that failure is a necessary part of learning.

Growing up, we tend to learn that failure is bad and should be avoided.  When we “fail” in school, we get bad grades and end up scrambling to find self-respect elsewhere.

But failure is an essential part of the learning process, and truly confident people know this. Confident people accept and even expect initial failure whenever learning a new skill.

And -- crucially -- unlike their unconfident counterparts, confident people do not take that failure to be a reflection of their character. They do not think that because they “failed” at this or that task, they themselves are “failures.”

Instead, they choose to see failure as something they can learn from so that they can do better next time, knowing every new skill takes a little practice. The find teachable moments everywhere.

2. They bet on themselves.

Confident people bet on themselves and their own abilities. When asked if they can take on a big project at work, they say yes even if they are a bit unsure or nervous. Confident people consistently accept challenges and push themselves beyond their comfort zone to the next level.

They are eager for success in their endeavors, and they encourage their own growth. They consistently take action even in the face of their fears and, by doing so, can eventually cultivate a feeling of being unstoppable.

3. They truly love themselves.

Confident people have deep feelings of self-respect and self-love. They are their own best friends and encourage their own growth and success.

In contrast, unconfident people allow their minds to be filled with negative self-talk and self-generated emotional abuse and are their own worst enemies.

Getting trapped in negative thought habits, saying things like “I don't deserve that position,” “I'm not good enough for his/her love,” or “I can't do that. I've never done that before,” etc, is a surefire way to keep you from living the confident life you want.

4. They seek out and celebrate small victories.

While choosing to stick with what is already familiar may seem easier and more comfortable in the moment, doing so on a consistent basis can kill your confidence.

We all have a so-called “comfort zone,” and yes, doing something outside of what we're used to doing often feels “uncomfortable” at first.

But just as in the natural world, if you're not growing, you're dying. Confident people make a habit of leaning into the edges of their comfort zone. They take small steps of action toward their goals every day, pushing their comfort zone out a bit more whenever the task requires it.

5. They get their happiness from within.

Confident people have better control over their emotions -- they are more resilient in creating their inner state.

For confident people, a rainy, gloomy day doesn't guarantee a rainy, gloomy mood. They understand that while they cannot control what happens to them or what the weather is like, they instead choose to control how they react in any situation. As Dr. Michael Bennett says in his bracing book, "F*ck Feelings," we are “striving but often unlucky heroes” -- and confidence means knowing we can cope with whatever is thrown our way.

Knowing this, confident people tend to have more positive reactions and positive thoughts, and then take positive, constructive actions no matter what arises, which leads to greater happiness and greater confidence.

6. They ask clear questions and speak with certainty.

Confident people tend to be leaders. They have a higher level of certainty, which makes others want to follow their lead. Confident people don't often utter phrases such as “Um...maybe,” “I think,” or “I'm not sure.”

They ask pointed questions that cut through the fog. They determine the costs and benefits.

And from a place of minimally necessary relevant knowledge -- they speak and decide decisively.

Confident people decide with certainty and test consistently, easily adjusting once the ship in in motion. And they speak with certainty because they understand that people wont really listen to you unless you speak your ideas with conviction.