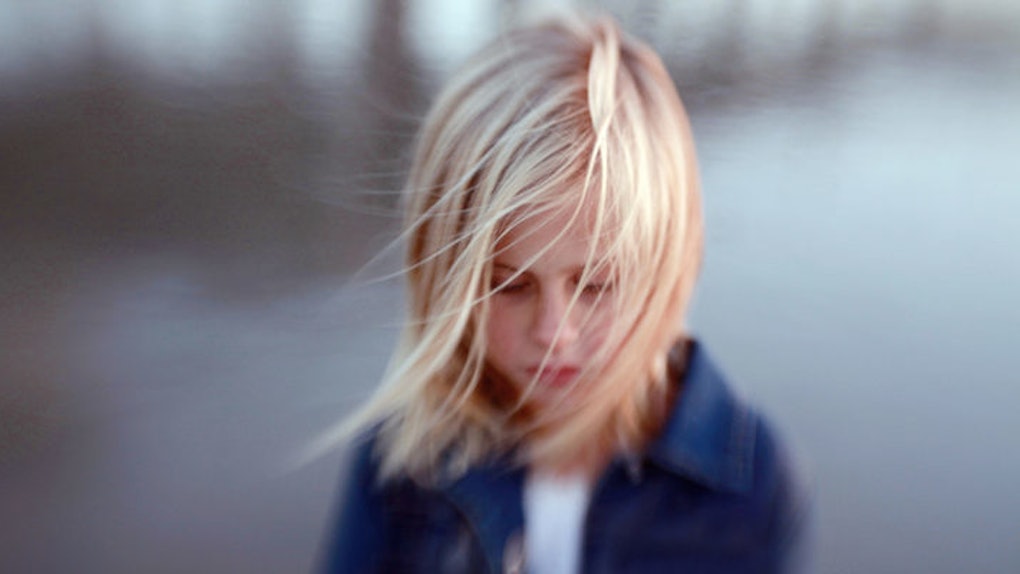 Growing Up, I Couldn't Wait For The Day My Parents Divorced

Generation X, loosely defined as being born between 1965-1980, is pretty much known as the divorce generation. From the late '70s to the late '90s, divorce rates per capita reached their highest point.

For children of this generation, Millennials, that meant many grew up with divorce in their families. We know all about having two homes, two birthdays, stepparents, stepsiblings and parents fighting.

Divorce was commonplace, but at the same time, we had no idea what this meant for families and children. I remember a lot of talk about how the kids always suffered, and I remember so many baby boomer parents, those who had bought into the idea of the nuclear family, pleading to their kids to stay together "for the sake of the kids."

The common thought is that its the kids who suffer most from a divorce. But not in my case.

In fact, I remember always hoping to myself that my parents would just call it quits already. It was hurting me more to see them argue than to admit there was nothing that could save their marriage.

I didn't want two birthdays and Christmases. I wanted them to stop playing pretend.

My parents had been together for a few months before my mom became pregnant with me. There's a 14-year difference between my mom and dad, and for him, this wasn't his first relationship or kid (I was his fourth). For my mom, however, this was all new, and she thought that having me meant settling down with my dad. Both were non-believers of divorce, and for almost eight years, they toughed it out through many hardships of raising a child and struggling with money. They married when I was 10.

Slowly however, their marriage became more of a role than an actual relationship. They would play the parts of husband and wife but constantly argue or just not talk to each other. They fought over almost everything, and my mom decided to work two jobs to help out at home. This meant there was no one to take care of things at home, which created an even bigger divide in the house.

My mom really wanted love and affection, and my dad was just comfortable where he was. He had a lot of control in the house, and to him, there was no problem. The fighting got worse. I was scared of the anger and sad when I saw my mom hurt.

The thing is though, this only happened at home.

In public and with friends, my dad hugged and held my mom. She laughed and catered to him, and I was just confused. I used to get angry because I didn't know what was going on, and I was hoping someone would see how they acted at home and could get them to stop fighting.

I really just wanted them to split up already.

When I was 17, they did decide to split up. It was finally all over.

A number of people I've talked to who grew up in a divorced home claimed the same thing. Sure, if you grew up seeing your family happy and loving each other and, suddenly, that ends, then yes, that can hurt the kids. But when a marriage is not working year after year and the kids are witnesses to the arguments and pain, that can hurt even more.