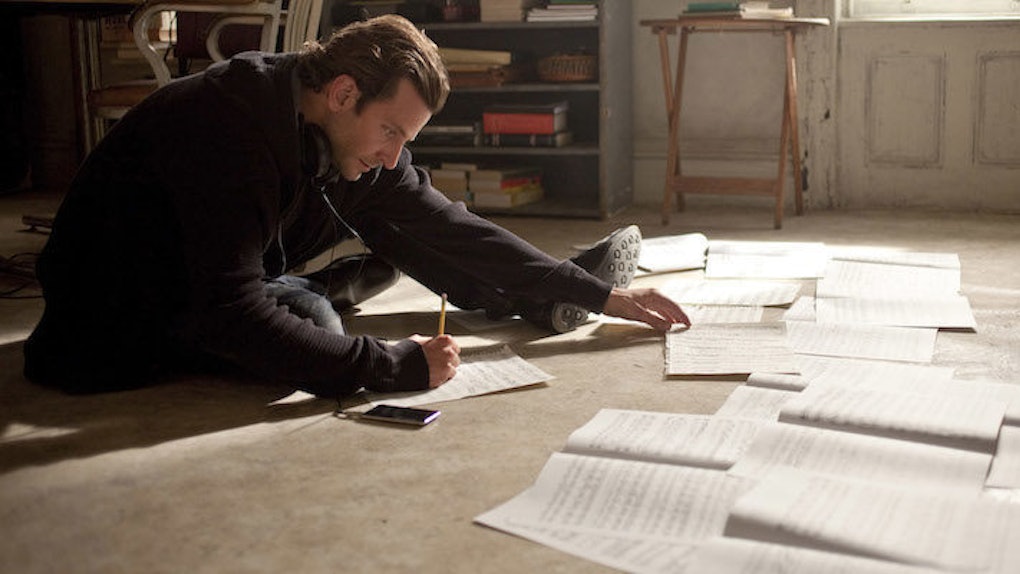 10 Ways Entrepreneurs Turn Their Failures Into Motivation To Get Ahead

There are no surefire ways to become successful, but there are definitely some "success killers" you should avoid at all costs. Use the process of inversion to get what you want.

Here's how inversion works: Think of the things that lead to failure, but don't do them. Sounds simple enough, right?

1. They never fail to take action.

While you're busy suffering from "paralysis of analysis," successful people are out there making moves. They fail fast. They learn by doing. They use their mistakes to become better in the future.

No, you don't want to approach your mission without a plan. But you can't stay in the planning phase forever. Once you've figured out what you need to do, start doing it.

2. They never quit after the first try.

Your first attempts aren't going to work. You're not going to become an overnight success.

You're going to fail miserably at some point. You'll probably fail multiple times before you reach the point you're aiming at. Henry Ford created two car companies that failed before the Ford Motor Company took off.

JK Rowling had her book rejected by multiple publishers. Abraham Lincoln lost five elections before he became president. But because these people persisted after their initial attempts, they became legendary. Do you have what it takes to persist when things aren't going your way?

3. They don't think they know everything.

There's nothing wrong with having an opinion, but it's a fatal flaw to think you have things figured out completely. Successful people are curious. They realize they'll never know everything.

Unsuccessful people have stubborn minds. They're the people who give you business advice, despite being totally broke.They think they can solve foreign policy issues, but they can't even solve their own issues. Keep an open mind, and always try to see both sides.

Successful people don't see things in black and white. They think in shades of gray.

4. They don't lie to themselves.

Successful people don't make up stories about why they aren't where they want to be. They're honest with themselves. They know what they need to do to be successful, and they know they're working hard enough to get there. Rationalizing your situation and neglecting to face the truth will keep you stuck in the same spot you've always been in.

Are you really working as hard as you can? Is it really your circumstances, or is it you? Facing the harsh reality of your situation can liberate you. Come clean with yourself, so that you can move forward.

5. They never fail to learn from their mistakes.

When you make a mistake, you have two choices: You can either take nothing away from it and wallow in self-pity, or you can see your mistake for what it truly is.

It's a gold mine of information. It's OK to make mistakes. It's not OK to make the same mistakes repeatedly. Mistakes provide feedback for what you need to do better the next time.

When your project fails, or when you encounter setbacks, sit down and write out the reasons why it didn't work. This iterative process will help you become the strongest version of yourself.

6. They don't start without a plan.

Yes, you need to take action. But you also need to have a plan in place.

It needs to be written down somewhere. Having a written plan makes you more likely to succeed.

You know exactly what you need to do, so you do it. A pure trial and error approach with no planning might lead to success, but it probably won't. Map out your destination before you start traveling.

7. They don't only believe in luck.

Does "luck" come into play when it comes to success? Of course it does. But you put yourself in a position to be lucky by putting in the work.

8. They never try to do it all themselves.

Henry Ford had a board of advisors. Instead of trying to do everything himself, he assembled a team of intelligent and talented people to help him succeed.

You can't succeed on your own. You're not talented in every area.

You need other smart people in your corner. You need to collaborate with others. Thinking you can do it on your own is a sign of arrogance.

You need humility to succeed. That humility comes from knowing you need other people to help you.

9. They don't use the word "impossible."

Elon Musk has a mission to make our species interplanetary. Some people believe that's impossible. He doesn't.

The Wright brothers didn't think creating the airplane was impossible. Successful people believe anything is possible. They're borderline delusional.

There's always a new skill to learn, a new nugget of knowledge to gain and a new person to meet. This is the reason why people who seem to have it all keep working. One of the most basic human needs is the need for growth.

The minute you stop growing and working on yourself, you're dead. What can you learn today? How can you improve your skills by one percent each day? Stay on the rise until the day you die.

If this post resonated with you, you can subscribe to my blog. You will receive the first chapter of my Amazon best-selling book, "The Destiny Formula," as well as tips, insights, tools and resources to help you live your dream life.