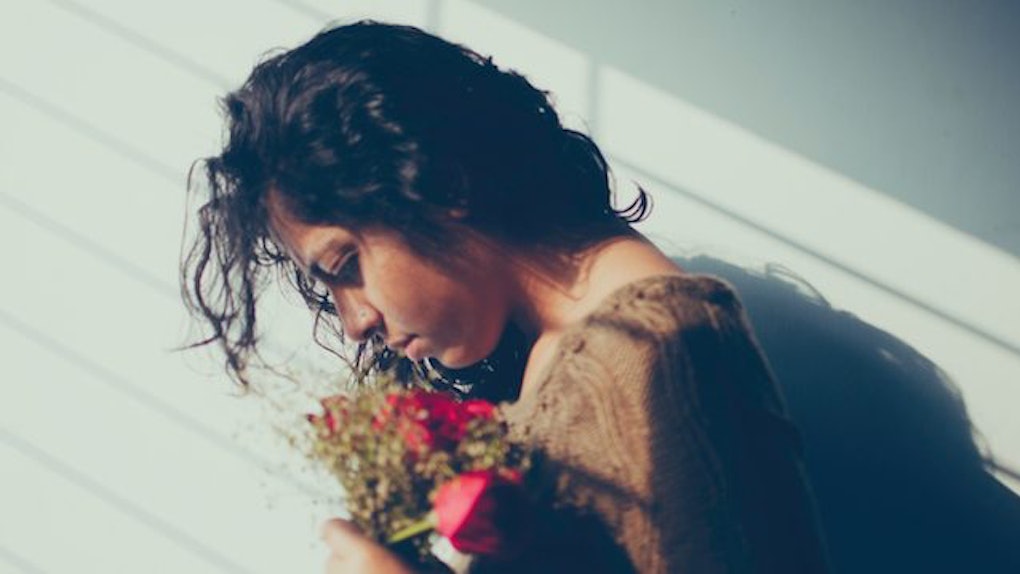 Rejection of any kind can be a tough pill to swallow.

I've had to deal with a lot of it in my life, and it never gets any easier.

The good news is everyone has been there and felt the same sharp pain, so you're not alone.

Wallowing in self-pity and feeling sorry for yourself is never the answer. It may mask your feelings of disappointment for a little while but trust me, no amount of take-out, wine and Netflix will help you overcome the feeling of not getting what you want or what you think you deserve.

I know it's easier said than done, but the best way to get over rejection is to accept it for what it is and move on.

Dwelling on a job you didn't get, a relationship you wanted but the other person didn't, a team you may not have made or whatever it is won't change the fact you were rejected.

Not everyone is going to want you, and you're not always going to get what you want. The sooner you can realize that's OK, the better off you'll be.

Accept it for what it is and move on.

Instead of throwing yourself a pity party, here are four things you should do when faced with any type of rejection.

This one can be tough because you're probably feeling some anger and resentment toward whoever rejected you.

But, even if you did everything right, sometimes things just happen. Maybe the timing isn't right or there's someone who is actually a better fit than you.

If you ask why you were passed over for someone else, you may get some insight that will help you land whatever you're trying to get in the future.

2. Look for new opportunities that excite you.

Whether this means going out to a bar and meeting new people, applying to new jobs, taking new classes or learning new skills, find something new that excites you.

If you're busy seeking new beginnings and opportunities, then you won't spend so much time thinking about getting rejected.

It may take time, but something great will come along eventually.

3. Do something to get your mind off the rejection.

Plan a night out or spend a day to yourself doing what you love. Focus on all the other areas of your life that might be going right. Have fun and try something new.

I've spent time after getting rejected sitting alone and thinking about all the other things I could have done.

The one thing I could not do is change the past. What happened, happened. I could only change how I react to it.

Instead of feeling sorry for myself, I slowly learned if I distract myself with other things, I can cope with the rejection much better.

It sounds cliché, but it is what it is.

Don't neglect the rest of your life just because one thing didn't go how you planned. Chances are this isn't the first time you've been rejected and it likely won't be the last, either.

Rejection can feel like one of the most discouraging things in the world.

You will feel useless, unwanted, inadequate and pretty crummy in general. Think of it as something that wasn't meant to be and move forward.

It may take time, but something great will come along eventually.

Or, if it's something you still really want, see if you can fix whatever went wrong and give it another shot.

Giving up won't solve any of your problems, and it will actually do the opposite. Keep going.