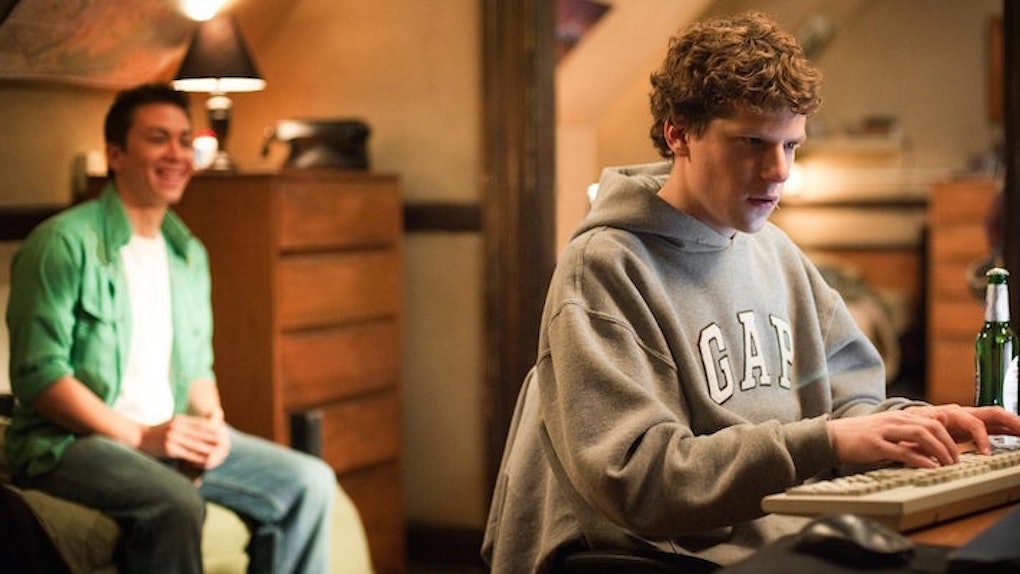 Dirty Jobs Make A Difference: Why You Don't Need A College Degree

Have you ever watched Mike Rowe's show, "Dirty Jobs?" If you haven't, you should.

It focuses on the careers that rarely ever get a chance to see the spotlight, like salt miners, road pavers and cornmeal makers.

I doubt very much that any of us answered "portable butcher" when asked what we wanted to be when we grew up (apparently that's a job), but maybe we should have.

By going through as many episodes of the show as I have, I've learned there is dignity and pride that comes with these so-called "dirty" jobs.

There's money to be made in keeping the world running as it does; in providing us with seasonings for our food, safe roads to drive on, ingredients for corn muffins and meat for our tables.

Above all, there's something to be said for learning a trade instead of going to college.

There was a time in my undergraduate career when I considered dropping out and simply pursuing my writing.

I was part way through my senior year and was utterly sick of academia. I didn't want to write papers about the symbolism of light and darkness in "A Streetcar Named Desire," I wanted to work on my third screenplay.

I didn't want to finish my prerequisite science classes in astronomy, I wanted to look at the stars and find inspiration.

I certainly didn't want to go through the process of applying to MFA programs.

I didn't want to uproot my entire life and move to somewhere like Texas, Michigan, Iowa or Massachusetts (the homes of the top-tier programs). I simply wanted to be alone with my keyboard, cranking out material.

I simply wanted to be alone with my keyboard, cranking out material.

It turns out, I needed a day job, and most of the places that paid well required a degree. Staying in college was apparently a good move for me.

There did a come a time, about a year into my office job, that I thought seriously about becoming an electrician.

My husband wanted to do something with his hands and mused about the possibility of being a carpenter.

I put two and two together and decided he could build houses; I could wire them. A pipe dream, of course.

I would have to go back to school for a while to learn the trade, lose my income in the process and then go through an apprenticeship.

Sure, the money was good, and I would be making something real -- something  I could stand back at the end of the day and be proud of (a feeling I never got from answering phones and pushing paper around) -- but the process of getting there just wasn't feasible for me.

And that's okay. At the end of the day, I'm a writer. I used my education to help me hone my craft and to get a job that pays the bills while I try to make it as a full-time freelancer.

But, others may not be writers. They might want to make things with their hands, cook amazing food or deliver goods across the country.

Some people might want to write code for websites, and would rather learn on their own than in a classroom.

Some people might want to join the military and fight for our country. Some might want to make art, own a ranch or any number of careers that don't require a college degree.

Some, especially in this economy, just can't afford it, so they turn their sights on goals they can achieve.

And, all of these things are amazing. We need carpenters, chefs, truck drivers, software engineers, enlisted men and women and cattle ranchers to keep our world afloat.

We need people who step outside of the college sphere in order to make a living.

We need people whose passions extend beyond the college sphere to diversify our economy and this country.

We need people in "dirty jobs" because they make a difference, one that a college degree can't touch.

So if you don't want to go to college, if you want to pursue something else instead, go for it.