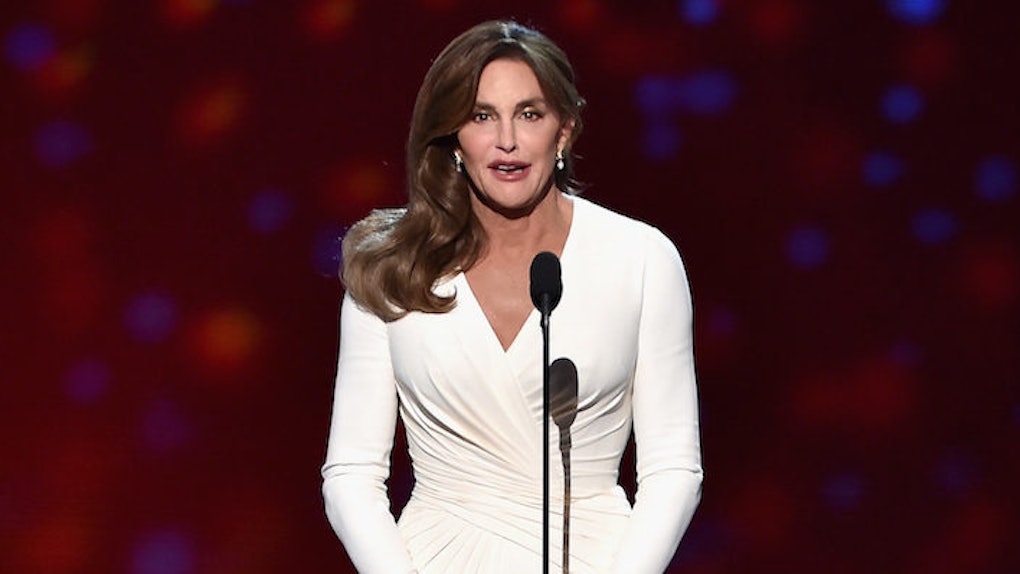 It is a campaign in which many individuals and organizations around the nation work to help raise the visibility and awareness of issues facing transgender and gender non-conforming communities.

Organizations such as GLAAD and The Pride Agenda use this month to share images and stories about individuals identifying as transgender or gender nonconforming, in order spread the word about diversity in the trans community, as well as fight against transgender discrimination.

The campaign will end with the Transgender Day of Remembrance (TDOR), a day set aside to observe and honor the lives of those who lost their lives as a result of hate crimes and anti-transgender violence.

It’s important to note that 2015 has been a monumental year for the transgender community, with a slow but steady rise in the acceptance of its members.

That said, we still have ways to go when it comes to understanding the stories of transgender men and women.

Every transgender individual goes about his or her journey in a different way, which has prompted me to take a look at inspiring quotes given by some of society's most influential transgender women to date:

On violence against trans women:

This pervasive idea that trans women deserve violence needs to be abolished. It’s a socially sanctioned practice of blaming the victim. We must begin blaming our culture, which stigmatizes, demeans and strips trans women of their humanity. -- from her bestselling autobiography, "Redefining Realness"

Writer, transgender activist and former staff editor of People magazine, Janet Mock definitely has an impressive resume and a career that’s likely enviable for most people.

Now a contributing editor for Marie Claire and a host on MSNBC, Mock has become one of the most influential trans women in the media.

On being a liberator:

Laverne Cox has been a major face of the transgender community since the debut of “Orange Is The New Black” in 2013.

After becoming the first transgender woman to receive an Emmy nomination and making the list of Time’s 100 Most Influential People, she began using her celebrity status to highlight key issues facing the trans community.

Cox continues to break barriers for the transgender community, and her success is an indicator of audiences being more accepting of transgender men and women on television.

On the difficulty of transitioning:

This transition has been harder on me than anything I could imagine. And that's the case for so many others besides me. For that reason alone, trans people deserve something vital. They deserve your respect. And from that respect comes a more compassionate community, a more empathetic society and a better world for all of us." -- accepting the Arthur Ashe Award for Courage at the ESPYS, 2015

Caitlyn Jenner also made headlines as a major advocate of the transgender community following her stunning debut on the cover of Vanity Fair in July.

Her very public transition and the popularity of her new docu-series on E!, “I Am Cait,” have both touched and inspired the hearts of her fans all over the world.

On the public’s understanding of transgender people:

“I would like them to understand that we are people. We’re human beings, and this is a human life. This is reality for us, and all we ask for is acceptance and validation for what we say that we are. It’s a basic human right.” -- in an interview with Vogue, 2014

Pejic is an Australian model, and the first openly transgender model to be profiled in Vogue magazine.

Her feature in the magazine marked a turning point for the fashion industry and its views on the acceptance of transgender models.

On what's more important than sexuality:

"I believe much more in love and heart. That's much bigger [than] to see what you have in the middle of your legs." -- in an interview with The Huffington Post, 2014

Being LGBT is innovative, in and of itself. In a hetero-normative world, we've managed to be here, collectively sharing our resources, struggles, successes and our visions for a more just and compassionate world. -- at the LGBT Innovation Summit, 2014

Having once been named one of the transgender pioneers who inspired Caitlyn Jenner, Geena Rocero was thrust into the spotlight when she came out as a transgender woman during a TED talk in March 2014.

Now an advocate for transgender issues, Rocero has launched a new web series, "Beautiful As I Want to Be," which features stories of transgender youth as they work to define their own beauty standards.