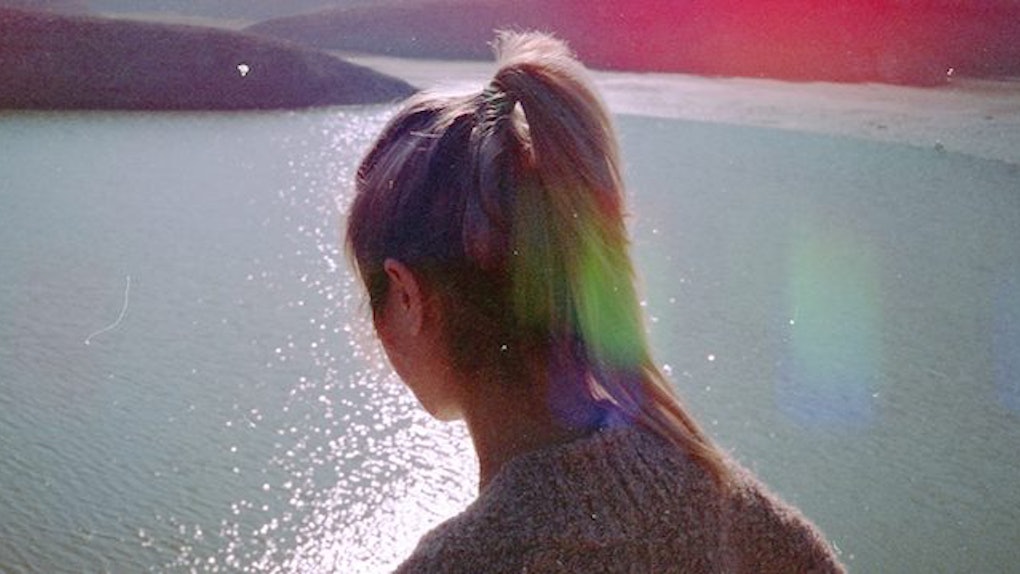 5 Signs You're An Empath, No Just 'Overly Emotional'

It's one thing to be empathetic to someone's struggle, but it's quite another to be born an empath.

A true empath has a borderline paranormal ability to feel the feelings of others as well as experience their struggles.

That all might seem cool, but imagine the amount of emotional energy it would take out of you.

I mean, I can barely deal when I get ignored at the post office for too long.

To me, being an empath sounds like a blessing and a curse, and I'd bet a lot of self-described empaths feel the same way.

But, there are actually amazing benefits to being an empath.

Empathy is the ability to literally step into another person's shoes, to understand their perspective and to use that gift to guide your own actions.

It might be a reach to call them superpowers, but the gifts empaths have really kind of are because so many of us have lost them as we've grown up.

If you're an empath, you probably have one or more of these gifts:

1. You're genuinely curious about others.

Empaths have an almost childlike curiosity about strangers.

People might look at you weird when you begin conversations with complete strangers, but you can't help that.

You have a rare desire to really get to know people, which most people have lost by the time they reach 20.

You may or may not actually be an artist (though most empaths are, simply because they need an outlet for their sensitivity), but you are able to make your life a work of art because your life is an act of giving.

3. You can communicate without words.

So many empaths are able to see and hear what people are going through just by looking at them. You can pick up on the most subtle cues, like a flinch of the eyebrow, a look or a shiver.

You may have to be careful in your everyday dealings with others not to jump to conclusions about people, even if your gut never seems to steer you wrong.

Many empaths have to come to peace with the fact that sometimes you know what's going on with people even before they do.

4. You discover commonalities with those you're different from.

Since you understand all human beings are connected, you aren't frightened by the darker side of human behavior, and you don't shy away from the truth.

People may also find you easy to talk to. Even with those you've just met, many people share their life stories with you because you make them feel so comfortable.

Your ability to listen and understand on an emotional level helps others to overcome prejudices and to see things in a less judgmental way, just by witnessing your example.

5. You can inspire social change.

Massive change on a global level happens first on an individual level.

There's no one who understands that more than you, and you know how to use your empathy to make these massive shifts happen.

For instance, if you're an empath who campaigns against global warming, you know how to step into the shoes of the big oil executives and use your understanding to come up with an effective strategy to inspire that change.

If you're an empath, it may take a long time to begin to be able to use your abilities with this level of detachment and understanding.

It can be frustrating having to deal with people who don't seem to understand or care about others as much as you do, but you can do it.

We are in an age of empathy, during which we know — at least on a subconscious scale — that empathy will be required to inspire a new revolution.

And my prediction is, empaths will be the first to take steps toward making that happen.