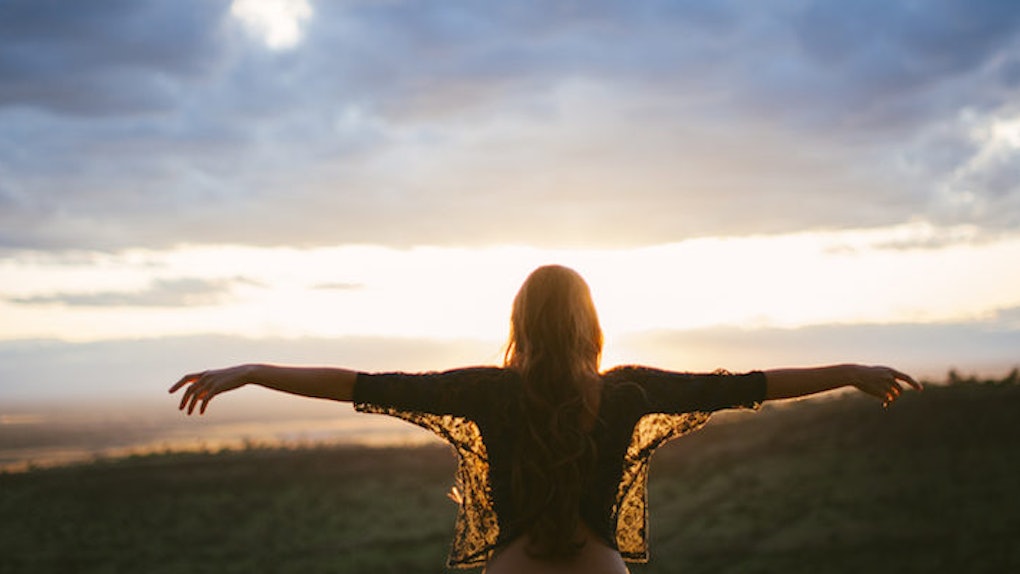 Why Saturn Return Is Most Life-Changing Time In Astrology

In astrology, there's a little phenomenon called the Saturn Return.

Saturn is known as the taskmaster planet in astrology, the teacher of life's toughest lessons, the planetary disciplinarian.

It takes 29.5 years to return to the place in the heavens that is was in at the time of your birth, and when it does, you'll feel a powerful life shift happening. This is why it's called the Saturn Return.

Like a cosmic life coach or personal trainer, Saturn will teach you to walk directly through your fears and your pain, and you'll come out the other side completely transformed.

The more courageously and thoroughly you deal with the issues that come up during your first Saturn Return will also affect the level of difficulty you experience of the next one, which happens around age 58.

It breaks you down and teaches you to do all your own heavy lifting, so you can build those spiritual muscles and get into shape like the warrior you are.

Wherever Saturn is in your chart will highlight your most difficult and important lessons, and you might feel as though for those years, learning those lessons will be the object of your obsession.

You may go through a total career change, the end of an important relationship or move to a different place and have to start all over again.

You might go back to school and learn a completely new trade, or you might suffer the loss of a great amount of money or end up settling a huge amount of debt.

During the last night of my Saturn Return, I finally left someone who was emotionally and physically abusive, literally kicking him out of my apartment and changing the locks on the door.

When I woke up the next morning, I had an email saying that my student loans, which I had been paying for nine years on an automatic plan, were finally paid off.

It's worth noting that I went to a professional astrologer to find out which sign Saturn was in for me. You can also figure out your own Saturn Sign and Return through AstroStyle.

In my chart, Saturn was in Scorpio, the sign of sex, death and other people's money (so, debt). Therefore, those were the themes of my Saturn Return.

During the Saturn Return, which lasts two and a half to three years, you'll have to face your problems and actively deal with them.

Any mask you've worn will begin to work against you, and you'll be forced to get honest with yourself and the people around you about who you really are.

Your mistakes begin to crystallize, and the chickens come home to roost.

Rather than repeating those mistakes, you have a chance to learn from them and to be transformed.

Many astrologers advise allowing yourself to just go with Saturn's flow because if you decide to ignore the lessons it's trying to teach you, it won't end well.

Plus, it's really nice after it's over to see how well your work paid off. Life will repay you in kind for all the sacrifices you made and all the work you did.

It's liberating, I promise.