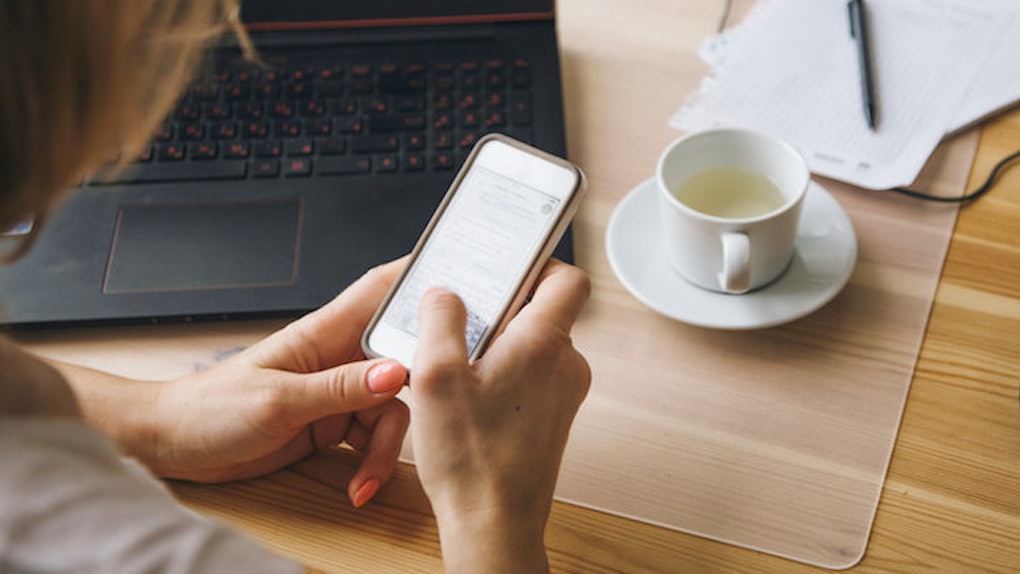 I try to embody the not-so-distinct mantra, “I'll try almost anything once.”

Yet when it came to software and apps, I felt wildly comfortable in my routine of technological austerity.

Upon entering the start-up craft brewery I work for in Cincinnati, Rhinegeist Brewery, I implemented my steadfast pen and paper organizational strategy.

This strategy's big hitters were a daily organizer, to-do lists and a flurry of sticky notes.

We're a savvy crew at Rhinegeist, but as is to be expected at a brewery, I was not getting much pressure to use Software as a Service (SaaS).

Over a year ago, I had never even heard of SaaS, let alone understand what it does.

So, let me break it down: It's essentially the access to a software program or app through your web connection, usually via a subscription.

Due to my technological naïveté, I believed those preaching the pros of software were just noisy first-movers.

I chose to push SaaS off to the side like an unappetizing plate, until of course, the workload buffet was often served early and ad nauseam.

After finally dipping my toes into a few basic apps, I've now jumped in headfirst, and it's been a game changer.

Now I don't want to paint a deceptive picture.

I am far from being in the major leagues of software implementation. However, I've found SaaS stardom in Double-A ball.

This is not your TechCrunch meets Product Hunt 101 article. This is the SparkNotes of Software for Dummies, and I promise by the end you'll be on team SaaSquatch.

Here are some ways apps can help you manage your workload more efficiently:

Regardless of your rank or file, Boomerang with let you to time travel without the flux capacitor.

This is a Gmail integration that allows you to return an email to your inbox as well as queue up an email to automatically send at a future time.

If you're burning the midnight oil and don't want to send an email at 2 am, schedule it for 8:30 am, and you'll look like the early bird.

Also, the ability to re-receive an email at a later time can alleviate stress in the current moment and sets you up to better address that thread the future.

If you are dealing with more than two people on a daily basis, you have to be on the same communication wavelength.

Slack is championing modern business messaging and has a completely built-out system of direct chats along with public and private channels.

Say goodbye to parsing through the inbox-clogging, 50-email chains, and say hello to a chat format of conversation.

Instead of opening and sifting, you just read the chat history.

It even has a search function.

With the ability to attach files and emojis, you'll go from creepy, sad moon to joy cat in no time.

I like handholding probably even more than you do, but only in a romantic realm.

What's the key to managing a multi-step request without all of the pertinent information? Google Forms.

Google Forms puts the ball in your compadre's court, as long as you clearly lay out the info you'll need in order to move forward.

They are free, have varying capability and can help declutter your inbox and your mind.

Zapier is an app integration service that, like all three above, has a freemium model.

This is the belle of the ball. Zapier connects applications together through a set of easy triggers.

For example, instead of continually checking a Google Sheet of responses to see when a form has been submitted, you can set up a free Zapier integration that will send you a message via Slack or email whenever a new submission comes your way.

Although these four are the short list of many, they'll help you devour your workload smörgåsbord.