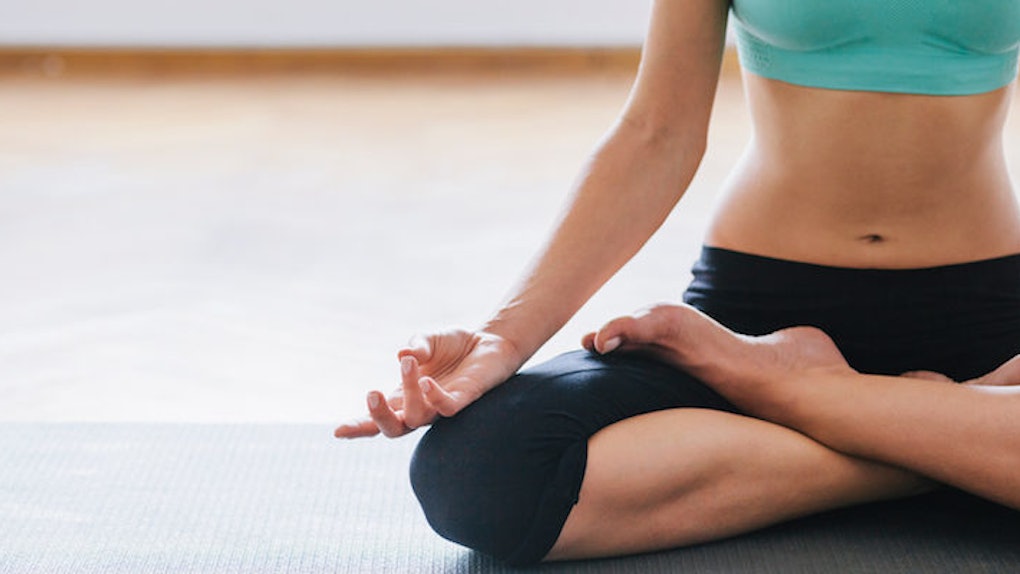 Secrets To Success: 3 Unorthodox Ways You Can Achieve More

Most people have traditional views on what it takes to be successful: work hard, work smart and take risks.

But are these really the only ways to achieve success?

After having scoured through various resources, journals and studies, I've learned and uncovered there are, in fact, other, more unconventional ways to set yourself up for success.

It's not just about having the highest IQ or putting in the late nights.

There's more to success than these two traits.

The following tactics are a little unorthodox, but they can help increase your chances of success. Embracing these strategies will give you the opportunity to accelerate your personal growth, and it will help to move you along your journey to success.

A new study suggests sex is not just for leisure and pleasure. It's beneficial for your income, too.

The research findings by the Institute of Study of Labor showed sex positively affects one's salary. Those who have sex four to five times a week tend to earn more than those who have less sex.

More than just the salary benefits, those who have more sex get more health benefits, too. They are less likely to develop diabetes, arthritis or heart disease.

One primary reason for this is people are hardwired to need socialization and affection, which sex fulfills. Those who are not able to satisfy this need may be more susceptible to anxiety, loneliness and depression. This may, in turn, affect how they perform at work.

Since sexual activity is a vital part of a person's social welfare and personal health, it can have significant effects on various aspects of one's life.

One of my favorite quotes by Pablo Picasso says,

After all, rules are there for a reason. There's always comfort to be had in being in line with the norm.

However, breaking rules is an essential part of success, and it is by far one of the biggest drivers in what mankind has achieved as a whole.

Without the innovators who pushed the envelope, life as we know it today would be devoid of progress and technology.

Look at Uber, Tesla and Zuckerberg.

These people and companies were willing to break a few rules, and they are the people who have had some of the most significant impacts on society and their industries.

A study found successful entrepreneurs are the ones who are able to challenge the status quo and take risks. They do so even if they have to break a few rules along the way.

It's been argued breaking rules is a testament to one's independent thinking skills and determination to realize a goal into fruition.

Social change and success can only be initiated by people who are courageous enough to resist staying within the established standards that a society or market has set.

Meditation has a long list of benefits to its name, including being able to improve brain functioning and reduce stress. You can now add success to that list. Meditation fine-tunes the brain in order to increase creativity.

The process of meditation has a way of making the brain highly integrated. Dr. Fred Travis, from the Maharishi University of Management in Iowa, claims the state of perfection is only achievable through the mind, not through practice.

A highly integrated mind is said to be able to make better connections, which is a skill crucial to any endeavor.

The brain can invest more attention to a task at hand, and it can take action at a much faster rate when faced with a problem.

This has been studied, and it was found that high-performing individuals have highly integrated brains. Whether we're talking about Russell Simmons or Phil Jackson, both are huge fans of meditation.

Studies around imagination have found those whose jobs are responsible for product development need to be highly creative.

The more resourceful and imaginative they are, the more highly integrated their brains are.

Being able to generate ideas also goes hand in hand with the capacity to make decisions and process information quickly.

All this can be accomplished through meditation.