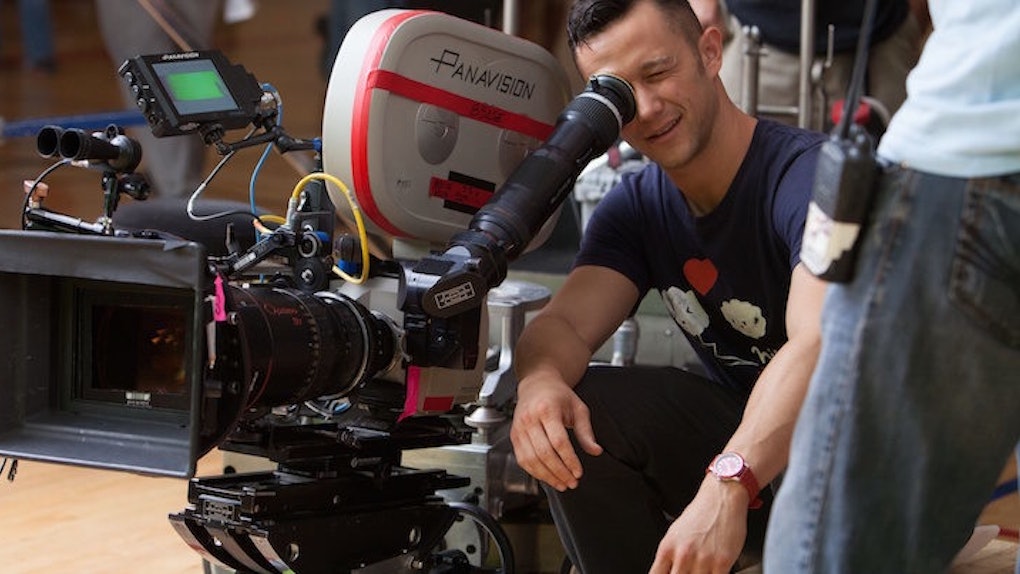 Life after graduation is all about fulfilling some sort of quest that once completed is meant to catapult you into adulthood.

Whether that quest is to find a job, get married or travel the world, it seems that all 20-somethings are expected to figure out the next steps after college that will take them on a journey to health, wealth and happiness.

Society can’t stress enough the importance of partaking in such a quest.

There is nothing worse for a grad than to become just another statistic in the unemployment line, living in his or her childhood room with pictures of the carefree high school days staring him or her in the face.

The pressures to choose a life path to take is inevitable, and once selected, seems almost permanent, so what happens when you pick a path and realize you don’t like the way you are going?

I graduated one year ago in the spring of 2014. While I knew what jobs I wanted to pursue, I decided that the first road to adulthood would be a detour through seven different countries across Europe.

I never had the chance to study abroad in college, and I knew I wanted to see a little bit of the world before the rest of my life became a never-ending string of excuses of why I couldn’t.

So, for the next six weeks, I biked alongside the canals of Amsterdam, cliff jumped off the island rocks of Santorini and walked aimlessly down the streets of Florence.

I experienced life by trying new foods and hiking to watch the sun rise. I felt alive, connected to the world and surprisingly settled with the unknown.

I was on a path that did not lead anywhere, but it was a path I could have wandered down forever.

Eventually, the six weeks ended, and I found myself back home with no money in my bank account and 11 extra pounds worth of gelato on my hips.

My self-proclaimed detour was over, and it was finally time to gear up, back on the “real” road to finding a job and making use of my college education that my student loans proved existed.

And, because finding a job is what you do after college, I became determined to not only find one, but find one I would love, in the industry and the location that I wanted.

I sent out résumés, landed some interviews and after two months of searching, I finally was offered a desired position.

It was a position that would take me down a path of being financially secure and independent of my parents.

I was essentially happy with the road my life was leading, or so I thought.

It wasn’t two weeks, however, until I started to feel that maybe I was not going in the right direction.

I was starting to get the hang of my new work environment and feel comfortable around my new colleagues, but going into the office day in and day out, I started to feel mysteriously empty.

Before, I was known for my positive personality and bubbly spirit.

Sitting at my desk all day and staring at a computer screen made me feel nothing but stress and exhaustion that no amount of coffee could cure. I just didn’t quite feel like myself.

It started to dawn on me that maybe a typical job was not what I wanted after all.

But, “it was a job,” my friends would tell me, “it was a paycheck” my parents would remind me or, “it’ll get better just wait it out,” my older siblings would advise me.

Anyone I confided in assured me that everyone right out of college has seasons of doubt when it comes to first jobs, and if you just stick it out one year, it’ll look better on your future résumé.

And, because I listened to what society told me was normal, I stuck it out because it was the path I chose for myself.

But, when three months went by and my season of doubt looked no closer to being over than my student loans were to being paid off, I knew I needed a change.

I needed a new path, a new quest and with expectations and adulthood aside, I most importantly needed my happiness back. And, I knew that while I was on the road I was currently on, I was never going to find it.

The only problem with this new existential discovery was that I found myself on a four-way street with no idea where to turn.

I decided to think back to the last time that I truly and wholeheartedly felt like myself. I began looking over pictures of my European adventure and remembering the feeling of liberation and self-discovery.

Being absorbed with different cultures and having the slight sensations of nervousness because I was away from home and making decisions for myself was when I felt most like myself.

It was that moment that I knew that was the path I needed to get back on.

So, I spent my extra hours looking up opportunities where I could feel that way again.

I reconnected with a professional friend of a friend, who after months of shared emails where I confided in her my passions and desires, eventually offered me a job where I could travel the world and still work in my desired industry.

It's a job that, since working there for three months, has allowed me to regain my happiness, regain my spirit and ultimately regain my belief in the ability to change your mind.

Since deciding to ignore what society told me was right, I have been able to experience life again.

I have shrieked while feeding a South African ostrich, got an unattractive shorts tan in the Mexican sun and felt comfortable in the unconventional way of living.

I experience life the way I want to experience it, and that never would have happened if I hadn't taken a leap of faith, trusted myself and traveled down a road many are discouraged to try.

Leaving a secure job after less than a year may set me back in my career in the future. It may look bad on my résumé and it may cause me to lose professional connections, but I don’t care.

I changed my mind, I changed directions and I could not be happier about it.

Becoming an adult means traveling down a path and conquering the goals you set out to accomplish. But, what I learned is there is no one path to take, and if you decide you want to try something new, you turn around and go a different direction.

And, while life after graduation is about fulfilling a quest, the quest should always be for happiness.

The world screams at this generation that we need to make decisions and chose a direction to follow, but it is sometimes the twists, turns, do-overs and reversals that make the journey worth pursuing.