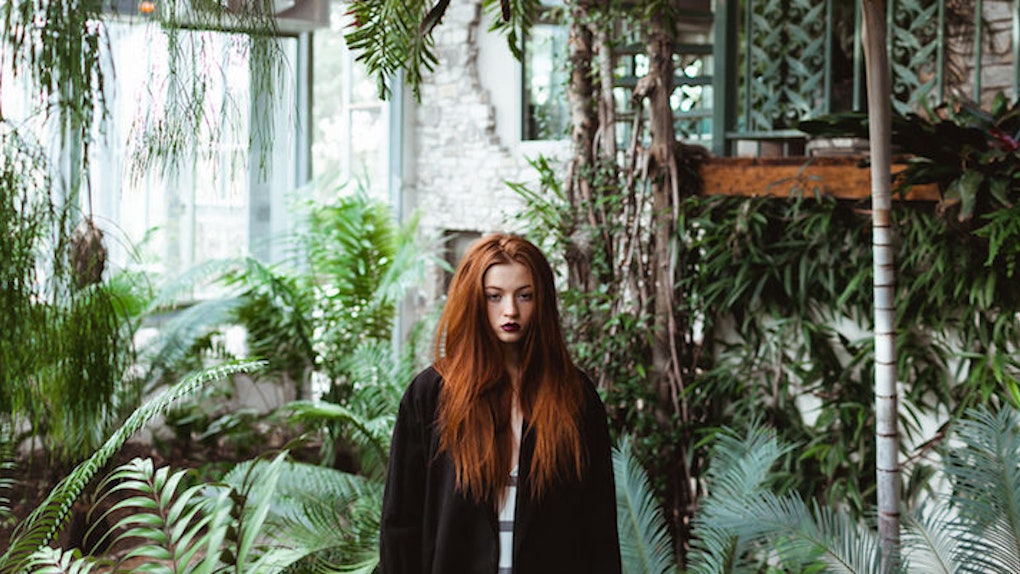 Most people associate Aquarians with naked hippies who are running through fields of sunflowers. Although that is one of their many hats, there are several other ways to define this infamous water bearer. Aquarius is ruled by the odd and unusual planet of Uranus, the celestial body of change and revolution.

People born under this sign tend to stand out in a crowd, and it's not always because of their looks. These individuals are generally eccentric, opinionated and have quite a knack for sarcasm. Don't be fooled by their detached personality.

Here are five reasons why an Aquarius is the most unique sign you will ever meet:

1. They get along with just about everyone.

Even though an Aquarius has an ambiguous, hard-to-read personality, he or she will still make everyone feel like his or her best friend. Aquarians are brilliant communicators, and their magnetic personalities and worldly heart-to-heart discussions will have you eating out of the palm of their hands.

Aquarians can never say "no" to a stimulating conversation. However, make sure it doesn't turn into a heated confrontation because they're not the biggest fans of drama.

A friend of mine once told me he struggled to make decisions. He couldn't help but take both his intuition and logic into consideration. Intuitive and logical? True story.

We all know Aquarians are obsessed with their freedom. Their independence is everything. But what happens when someone else takes the wheel?

Do they practice what they preach? No, and here's why: Aquarians are extremely particular. I hate to say this, but it's either their way or the highway. Don't control an Aquarius, but be sure to let an Aquarius control you.

Although our amicable Aquarians know a thing or two about mingling, that doesn't necessarily mean they could do it every day. One of my best friends refers to it as “recharging his batteries.”

3. They're the humanitarians of the zodiac.

As natural-born visionaries, Aquarians spend the majority of their lifetimes thinking of ways to make the world a better place. Their social consciousness forever plays a key role in their decision-making.

They are driven to improve society, and they find energy in social atmospheres, philanthropy and giving back to the community. It's no coincidence that people like Ellen DeGeneres, Yoko Ono and Oprah Winfrey were born under the Aquarius sign. All three of these prominent women have made an impact on our world.

An Aquarius mind is gifted and creatively unique. Aquarians' rebellious nature makes them prone to thinking out of the box. In turn, it influences those around them to see things from a different perspective. The progressive mind of an Aquarius can potentially take the world to the next level.

5. If you throw them to the wolves, they will go with the flow.

Aquarians are adventurous and risk-seeking. Being both confident and highly intellectual, they embrace challenges with stability and resistance.

As they are experts at manipulation, our friendly Aquarians are masters of the subtle (yet strategic) art of poking. Here is the definition: the act of verbally testing someone's boundaries or pushing him or her to his or her limits in order to see a reaction.

This lovely form of innocent mind control is part of an Aquarian's survival kit. Sometimes, there is a valid reason behind an Aquarian's tactics. But at other times, he or she is simply bored.

Aquarians are the witty, know-it-all, social chameleons of the zodiac. They are intriguingly rare, and we wouldn't have it any other way.