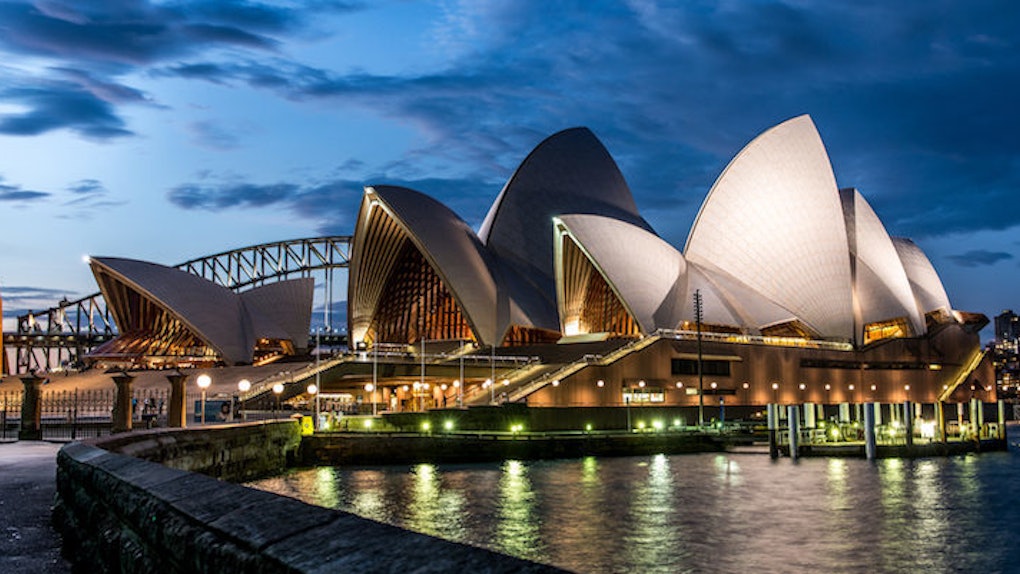 All Press Is Good Press

Extra Extra! Read All About It! No matter whether it's good press or bad press, it's still press. One of the most important things to remember in business is that the only way to make money is for people to actually buy your products. Simple — I know. But no one will buy your product if they never hear about it.

Obviously good press is the best kind of press. But contrary to popular belief (I understand that we have all heard the saying: “all press is good press,” but few can explain why or how) bad press is just as valuable — possibly even more valuable than the other, more flattering kind.

Whether you have a company or you are your business, getting the name out is really what matters most. There's a reason why washed up or fading celebrities make the news as often as they do. True — they may very well be as messed up as they present themselves to be. But only idiots would continue to do some of the sh*t these celebrities do on such a regular basis right in the public eye.

Sure, Lindsay Lohan may be a cracked out mess — but can any person be arrested for drunk driving, for assault and for resisting arrest all within such a short period of time without wanting to be kept in the public eye? Possibly — it could be the progress of a slow mental breakdown. But throwing bongs (Amanda Bynes) out of windows and making sex tapes (too many to name) screams: Look at me!

People are bombarded by so much information, get caught up in so much of their personal life and in their daily routines that they don't think about the brand of toilet paper they are going to buy or the brand of beer they are going to drink during happy hour — if it's $5 a pint, give me whatever you can get to me fastest. This is why marketing companies do their best to cover all that we see and hear with advertisements. This is why there are more billboards on the highway than there are traffic signs. This is why most people know more words and melodies of jingles than they do of songs.

Back during the time when I was opening up my restaurant, I was taking over the location of a mom and pop restaurant that had been around for over two decades. When the local blog got wind of it, they made a point to make their opinion on the matter heard. To say the least they were less than pleased to hear that another neighborhood dig was closing up shop. Of course, I could understand their discomfort — most of the one-time local favorites had turned into either sushi joints or Subways.

However, thanks to them — which I am sure they were not very pleased about — as soon as I opened the door, business was booming. Everyone wanted to see why it was that this awful young kid from who knows where was “forcing” a mom and pop shop to go out of business (of course I had nothing to do with them closing, but simply grabbed the opportunity when I saw it). Once I got them in the door, it was a done deal.

Actors and singers have breakdowns and then get paid to go on every late-night and morning show in America. Good-looking nobody females suck some dick on camera and then marry into a fortune. Companies bash their competition and instead of having the desired effect, the adverse effect is a result. However, there are times when really bad press is nothing but really bad press.

If things are taken too far, people may decide to form a “movement” and boycott your products and company entirely. Playing the bad-press game is a risky business and needs to be done wisely. If you can get good press, then it's better to just stick with it. Good always beats out evil in the end. Even if bad press gets them to try your product, it's the good in the products or services that will keep them coming back.