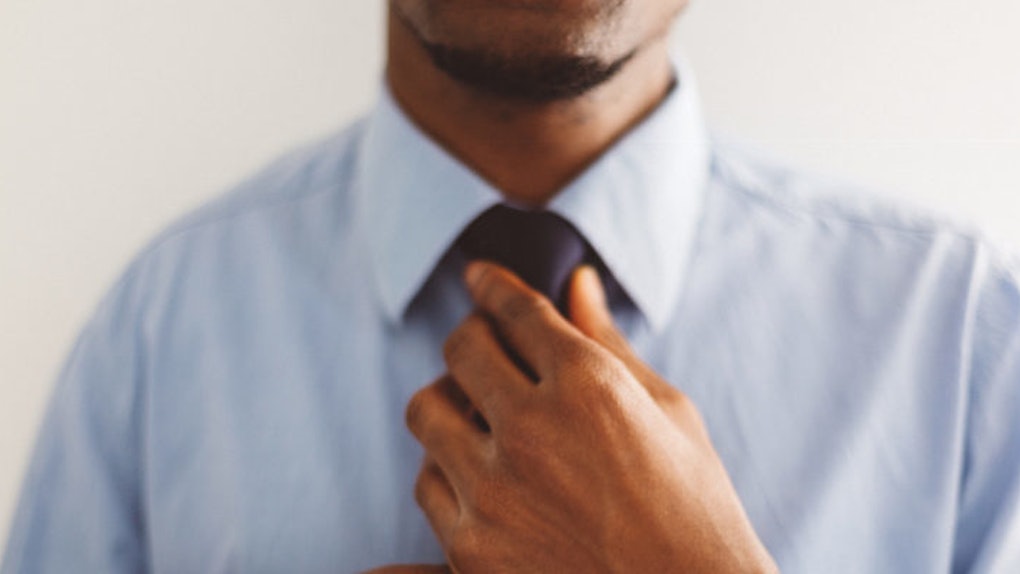 You Know You're An Adult When These 11 Things Become Routine

The whole concept of adulthood scares many and confuses most. #ICantEvenAdultToday is a common hashtag.

I'm not particularly good at it myself, but I've asked some of the people who are "adulting" well to share some tips:

1. Get a wristwatch and an alarm clock.

Or at least one of them. Knowing where you are in space and time is a great start to adulting. Even if you're always late, you'll now know how late you are.

2. Start writing things down on paper.

Putting it in your phone just looks like you're messaging friends or scrolling through Twitter. Also there is evidence that suggests one is more likely to remember something if it is written, rather than typed. Use a notepad or (ideally) a daily planner. Adulting means lists and sh*t.

I'm not saying wake up early, just wake up at the exact time you have to. "But I don't want to ... " is not adulting. Also, if you negate on the first thing you have to do that day, then you're already starting a habit of procrastination.

Childhood is a time of no commitments, so to effectively adult, don't cancel on people. Just go. Even if you're late. Even if you hate it.

Using lame excuses is classic kid behavior. Adults go to things. Canceling, or not pitching up is how to get people to not take you seriously. If you don't change now, you'll be the parent who's late for their kid's special events.

If you have the information at hand, there is no reason not to. In fact, do whatever you can immediately. Some interactions are daunting, but if you just put on your resting IDGAF face, you'll adult very convincingly.

It makes life easier for future you, and you look busy while keeping on top of things. Consider it as "putting things to bed," as opposed to putting them off, just like a parent putting kids to sleep.

On your way to becoming a successful adult, you'll need some practice with responsibility. Start with a cactus and move upwards to more needier life forms, eventually graduating to small humans, should you so choose.

The constant maintenance of another life outside your own teaches you that sh*t can die if you don't look after it. Whether that involves watering it once a day, or taking it for several walks a week, you will get a taste of real adulthood.

Bonus points if you can keep it alive for its natural lifespan.

7. Get yourself from point A to point B unassisted.

If you still rely on a friend/partner/parent to fetch and carry you, then you're failing at adulting. Being independent is the whole selling point of adulthood.

At least learn your public transport system. Now that Uber is so global, you have virtually no excuses. Well, except the minor issue of no funds in your account.

8. Keep your own important documents.

Be it passports, birth certificates or your degree, it's important to know exactly where these items are at all times. Just like how you earned your driver's license in school, or got to drink from a glass and not a plastic cup, now you are big enough to look after your own documentation.

This includes knowing you need to make several copies of each and get them signed. The first rule of adulthood: It's not legit if it didn't involve paperwork.

9. Clean up after yourself.

If you still need people to point out your mess, then you're still at the "go clean up your toys" stage. Successfully adulting means cleaning.

You don't have to enjoy it. Hell, you don't even have to fake enjoying it. But you need to do it. No one will believe your adulting act if you leave a trail of chaos. In fact, adulting kind of means cleaning other peoples' messes.

Don't moan, its not that hard. You don't have to do anything. In fact, it's more about not doing. That is, NOT buying.

You are never going to make as much money as you want. Every rapper will tell you this. Learning the difference between “need” and “want” is key. You need to pay rent, you want to buy booze. It's about practicing delayed gratification.

Don't be the toddler reaching for everything you pass through the aisles. Self-control is the stuff that adults are made of, so I'm told.

The word “appropriate” is going to be thrown around a lot. It means not drinking tequila on Sundays. This is kind of like my first point, but this is an internal clock.

In the real world, you cannot get frat-level drunk at your office party or skip work to binge-watch a series. Knowing when playtime ends and work begins is the final secret to adulting.

You only have to fake being an adult until you're 60. After that, you can happily claim senile dementia.