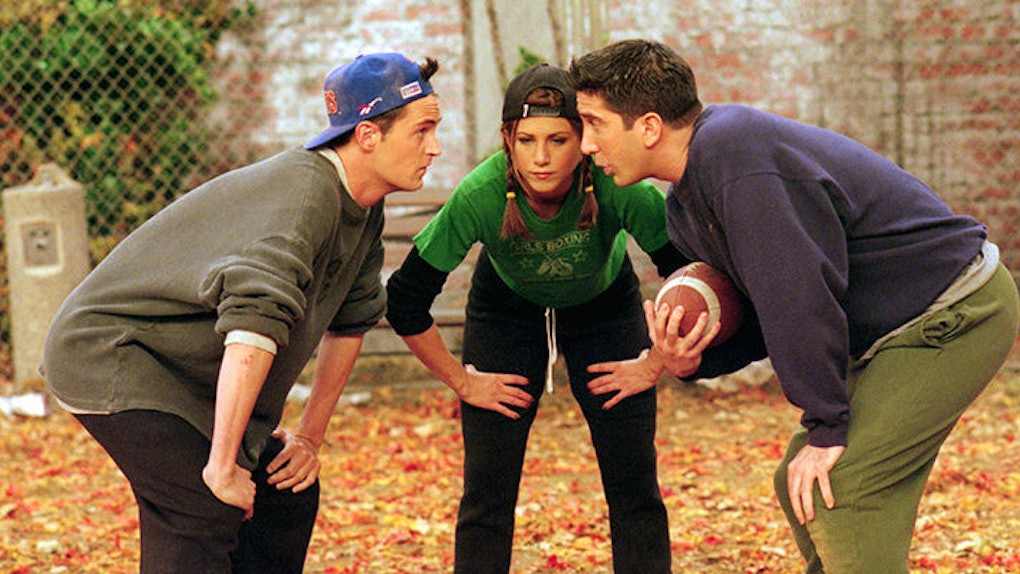 The Psychology Of Adult Play: Why Millennials Need Their Own Recess

Before an entrepreneurship conference, I was meandering through downtown Austin, Texas for a morning cup of coffee. There, I ran into another attendee who knew my name. We briefly chatted, and he was nice. But, his hands were trembling, causing him to nearly spill coffee on me.

As I looked closer, I noticed that his voice was shaky, his behavior was erratic and his body language was incredibly anxious. I could feel the tension building in myself as I experienced his stress. As I walked into the conference and connected with others, I realized he wasn't the only one.

A study by the American Psychological Association confirms my experience: Generation-Y reports more stress than any other generation. Forty-four percent of Millennials report anger and irritability from stress, and 19 percent have been diagnosed with depression. The stress is killing us faster than it did our parents.

Compare our modern existence with that of our grandparents who lived during World War II, where 60 million people lost their lives. Or compare it to that of our parents, who lived through the Cold War, in which a nuclear apocalypse was a concern. What's our problem?

The reason we are more stressed than they are is because we have been fed a lie. The lie emphasizes that we need to work hard, get good grades, get a high-paying (and safe) job and count our blessings for even having one.

To do this, we have to make sacrifices. Our chief sacrifice is play. As a culture, we have lost our connection to play.

Almost all of us in Generation-Y had playtime when were children. This is still normal and encouraged, and for good reason.

But play isn't just a way to keep children preoccupied. It is an important aspect of their growth as humans.

After a certain point, parents start to ask, “When are you going to grow up?” Playing suddenly stops being acceptable. Generation-Y has mostly lost its connection to play, which is a problem because it is one of the most powerful tools for dealing with our immense stress and anxiety.

Play releases endorphins and dopamine, which are brain chemicals that facilitate feeling happier and less anxious. It also helps build social bonds and connections, which foster empathy, compassion and a general sense of wellbeing.

With so many benefits, there is no reason you shouldn't spend at least 30 minutes a day engaged in some type of play. Lacking ideas? Don't worry; I have you covered.

1. Find an old sport or activity.

It doesn't matter whether you played sports or board games when you were younger. The easiest way to start is with your old habits. Find a local Meetup group or recreational league for whatever activity interests you, and go play.

When I started jiu-jitsu, a part of me worried about the roughness of “fighting.” But in a safe and controlled setting, it is more like playing than fighting.

After months of jiu-jitsu, I realized it was one of the most important shifts I made. I stopped monotonously lifting weights, and I started roughhousing with friends instead.

3. Have meetings with a frisbee or ball.

If you have a date, a business meeting or a get-together with an old friend, why not chat over a game of catch? Find a local park and have a play meeting.

This is mentally and physically healthier than the boring alternative. My friend Charlie Hoehn, author of “Play It Away,” realized how much less anxiety he had when he played catch during meetings. Take a step away from the office and enjoy yourself.

Humans are social animals, and connections are created in many ways. Partnered activities like AcroYoga can foster bonds between individuals. These are healthy and necessary for a fulfilling existence.

These activities usually involve elements of trust and balance that engage different regions of the brain. Search on Facebook for local Acro communities and groups, or attend an AcroYoga festival like PLAY.

The beginning of 2015 was stressful for me. After I got released from prison, I had a sour relationship and business woes that made me unpleasant to spend time with. After being introduced to AcroYoga and starting jiu-jitsu, I realized the powerful effects play can have.

As a generation and a society, we have to reconnect with play as adults. We must learn to integrate it into our lives on a daily basis. It will help us improve our mental health and ability to create great things. It's the best way we know to laugh and have fun.