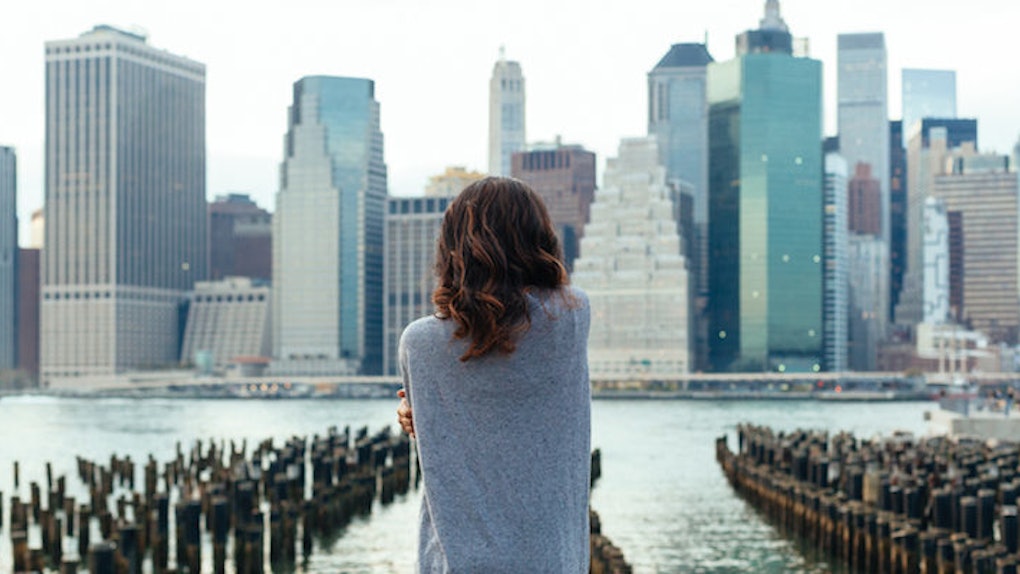 8 Things America Does Differently From The Rest Of The World

Living in America has shown me that Americans do things pretty differently from the rest of the world.

It starts with price tags and extends to the spelling of words. Many tourists are amazed at the way America propagates a larger than life philosophy, which is then applied to every aspect of the nation.

Here are eight things Americans do that are a bit baffling to visitors from around the globe:

America is probably the only country that displays the price of items on sale without including the tax applied to the item. Your only option is to calculate the final price for yourself or to wait and see what you final bill turns out to be.

If you're going out for a meal, be prepared to shell out a 20 percent tip on your final bill, or more if the situation calls for it. That's not to say the portions of food don't justify the amount you pay for it, which brings me to my next point.

American restaurants serve some of the largest portion sizes in the world. They also continue to be amazed at the smaller plates common in other parts of the world. Value sizing is a concept taken seriously by American restaurant chains. They know that a larger plate of food will make your customer think they're getting more value for their money.

College football is a huge deal in America, with players and cheerleaders becoming celebrities in the own right. They do interviews, the matches are aired on television and their plays are closely analyzed by viewers and recruiters. Some players are even drafted for the National Football League (NFL) after playing for three to four years in college.

The lack of metric system

What do America, Myanmar and Liberia have in common? They're the only three countries in the entire world that haven't prescribed to the metric system.

However, the measurement system used by the US isn't entirely non-metric either. For example, the power of an automobile engine is measured in horsepower, but the engine's displacement is measured in liters.

In most countries around the world, it's common to display country flags on Government buildings or other buildings of importance. In America, a large part of the population displays the US flag on their motor vehicles, homes, offices, schools and every other place imaginable.

All states in America allow some form of carrying a concealed firearm in public for protection. Some even allow open carrying of an unconcealed firearm in a public place. While some states ask for a background check or a license before you can own a gun, many have not set strict boundaries in place.

Needless to say, America is a melting pot of every culture and tradition. The diversity of the people and beliefs make it a very accommodating place to both live in and visit.

At the end of the day, the country is home to me and many other hopeful individuals, and I don't see that changing for the foreseeable future. All said and done, it's a comfortable place in which to travel, and you should include as much as you can in your future travels.