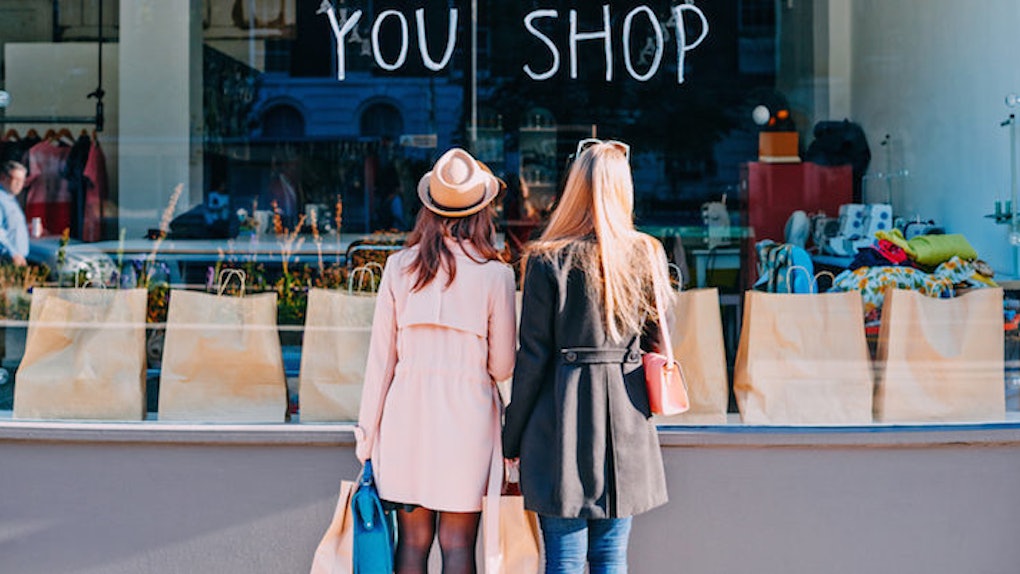 10 Frustrating Things Your Cheap Friend Does

We've all had that friend who is undeniably cheap. There are different levels of cheapness, but in general these people can be a bit of a drag to go out with.

We are all trying to save money and be frugal, but balancing that frugality with fun experiences is important. Now, not everyone has the means to go out every Friday night or go shopping every weekend.

It is still heartbreaking when you know that a person has a great job and still refuses to invest in something fun for themselves.

You find yourself thinking twice before asking your cheap friend to hang out. You also find yourself going out of your way to find something free to do to spend time with this person.

If you're a good friend you'll love them despite their love for saving and not judge them too harshly for these inevitable moments.

1. They're never hungry when you're out to eat.

You hit up cheap friend to hang out at a cool restaurant to get some dinner and when they arrive, they tell you that they've already eaten or aren't hungry.

I mean, you knew you were coming here, right? People eat at restaurants. They won't do it, though. It's more economical to eat at home.

2. They prefer to walk home.

It's three in the morning, it's raining and you're all the way downtown. You start to order your Uber, but they tell you that they prefer to walk home. No one likes to walk home after a night of drinking, especially if it's in the rain.

3. They never get drunk and let loose.

They'll have one measly drink and complain that it is too watered down to cost $18.

4. They never have any change.

They always have a large bill or no change. Someone in the group will tell them not to worry about it and spot them.

5. They ask for a separate check.

You go out for brunch and they ask for a separate check. Meanwhile what you ordered only cost $1 more than what they did. Going straight halfsies is not an option. They're completely scandalized by the idea. You can't even suggest it without them being offended.

6. They borrow your favorite clothes and never return them.

They raid your closet like there is no tomorrow and you never see what they borrow ever again. Yeah, you have a killer wardrobe, but you also paid for it. While it's a compliment that they like your style so much, it's also kind of terrible that they are stealing from you. This stealing is not usually limited to just your clothes. They also steal your make up, hair ties, chargers, umbrellas and the list only goes on.

7. They have never treated you to a meal.

You've lost count of all the times you've treated them to a meal. They're your friend and friends do that for one another, right? Try to remember any time your cheap friend has taken you out in return. Not that they have to pay you back or anything, but it would be nice to be treated once in a while.

8. They're always looking for free WiFi.

Data plans are expensive, but a cheap friend tends to go berserk if she doesn't find free WiFi somewhere and is forced to use her data.

9. They turn down invites for dinner.

Sometimes they just won't go to dinner parties because they know they'll have to spend money. These cheap friends are usually harder to spot.

Instead of going out and saying they don't want to spend a lot of money or would like a separate check, they opt for not going at all. This is the kind of cheap friend that you start missing. They never want to hang out if it involves money and going out usually costs money.

10. They always show up empty handed.

It's your birthday and they say something like, "Sorry, I didn't have time to buy you a present." You invited them for their company, not a gift, but this friend will give you the same excuse every single time. Your next birthday will come along and they'll still show up with nothing because well, you know, time.