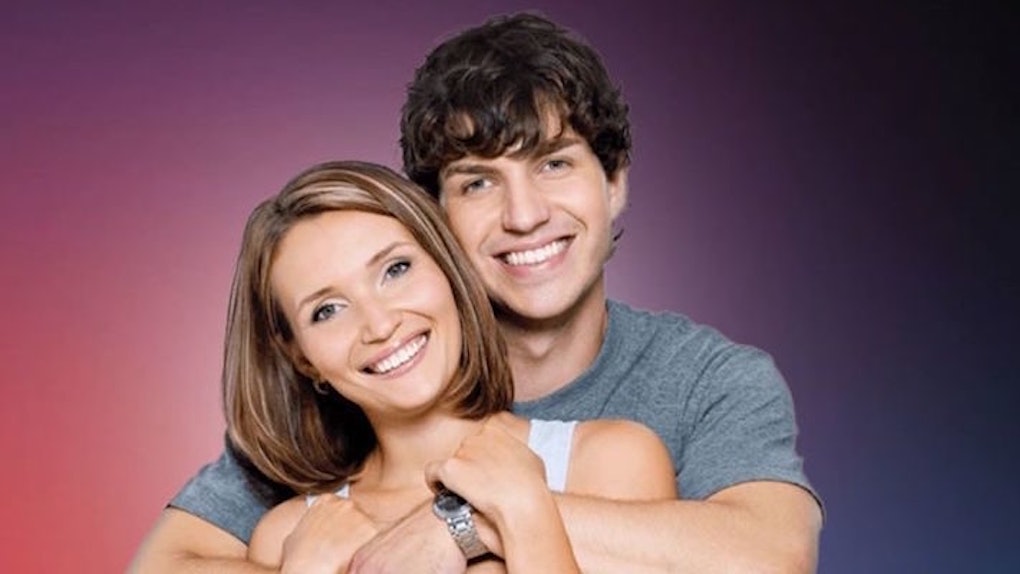 If there is anything that white people absolutely love to do, it is get offended. Even if the situation at hand has absolutely nothing to do with the given white person, white people love to express their contempt or disdain for any entity.

In fact, white people actually become MORE offended when the situation involves another person. It is well known that white people thoroughly enjoy being offended on behalf of another.

“Words can not fully express the level of sheer ignorance of this writer! I am angered, appalled, and saddened by this post!” “This is an IGNORANT, IDIOT that should not be writing articals at all. And I totally agree with Kelly that I too, am angered, appalled, and saddened by this post!” (Note the misspelling, probably due to extreme anger.) “I'm Jewish and, after reading, this, I have to concede that a lot, if not most, of it is spot-on. however, as someone originally from great neck - I'm kind of offended.”

You see, white people cannot simply quietly be offended; white people love nothing more than to tell other white people they are offended, seemingly so they can coagulate into an enormous mass of white offended-ness.

As they have been awaiting an opportunity to test out their latest politically correct jargon, when an offensive statement is released, white people swarm to express exactly why they are offended and why the offender should issue our next topic…

White people love public apologies because they confirm that they were justified in being offended and simultaneously bolster their confidence.

“We sure showed that guy, Robert! What an asshole!” –White person

White people love nothing more than to become offended by things that are racist, sexist, or homophobic. In fact, white people attend lectures simply to enhance their ability to be offended by potentially racist statements.

When a racist, sexist, or homophobic statement is made, white people become elated at the opportunity to display all the knowledge they have acquired about how to not be offensive.

They are enthralled by the possibility of “enlightening” their misinformed comrade and “raising awareness”, and especially by the opportunity to display that they are not racist.

Who loves to be vegan? White people do. Now veganism is not exclusive to whiteness, but no other group takes such pride in their food lifestyle choices as white people do. If you stumble upon a gluten-free or vegan white person's Twitter handle you are almost certain to encounter “Gluten-free for life!”, or “Vegan lifestyle!” in the description.

This includes constantly posting vegan recipes on their Facebook accounts--although none of their other friends are vegan, dedicating their Twitter handle to their lifestyle choice in some form “sarathevegan”, explaining to others why their choice to not be vegan is wrong, complaining about the use of animal products in any form, and refusing to shop anywhere but Whole Foods.

6) Overarticulate themselves when angered

If you have ever argued with a white person, you are well aware that a white person's speech pattern dramatically changes once they have been angered. Let's say you are talking to one of your friends on Facebook. Your friend becomes offended because you are not being politically correct and you do not support veganism.

Prior to being angered, you friend sent messages riddled with misspellings, poor grammar, and improper punctuation usage. But once your friend has become offended, however, that all changes.

“I absolutely cannot fathom why one would release such a politically incorrect, offensive, and anti-vegan statement. I am thoroughly offended by what you have just stated and I am demanding a public apology this instant!”

One of the simplest ways for white people to feel superior when engaging in discourse is to display their mastery of grammar, or, more frequently, their lack of a grasp of proper grammar. You see, while all white people love to over-articulate themselves when they are angered, many do not truly understand the basic tenets of English grammar. If you wish to anger the white person further, proceed to criticize his or her poor grammar. Trust us, you will have him or her red in the face and flustered in minutes.

5) Talk throughout the duration of dinner

There is nothing more annoying than coming to a white person's house for dinner. White people do not want to eat dinner; white people want to have dinner parties.

This means distracting you from the unseasoned, flavorless food in front of you with useless information that you have no interest in.

The dinner table gives white people the opportunity to display all of the superiority-fueling information fermenting in their minds throughout the day that they have not been able to express to anyone thus far.

And unfortunately for those at the dinner table, each and every white person will have a plethora of useless information that they are absolutely dying to share with you as your food becomes cold.

4) Pride themselves on knowing obscure facts

As these obscure facts were memorized simply for their obscurity, to circumvent their feeling of superiority one must simply press the white person on the topic. Nine out of ten times the white person will know very little or no additional information about the topic—because it is so obscure—and will appear dumbfounded when you probe them.

When you do not have any actual problems, you must create them. And a trend amongst white people as a whole is to create problems for themselves by engaging in risk taking behavior.

When someone dies in a tragic, freak accident and you find yourself wondering how that person became involved in the situation, it was most likely a white person. No one truly understand why white people enjoy risking their lives, but it seems to be a combination of a lack of problems, ownership of the entire world, and the resulting overwhelming boredom.

2) Get killed for their curiosity in movies

It is a known fact, the most idiotic death in a movie will always be a white woman. Watching white people star in movies is very stressful for the audience. As a member of the audience you think:

There is nothing more annoying than when white people improperly use slang terms. And the worst part is, white people misuse slang terms intentionally. You see, it is not enough to utilize the lingo of another culture. It is of the utmost importance that white people fully commodify the cultures of others and make their own versions of slang terms.

And how do white people accomplish this goal, you might wonder? By saying the term in the most ironic, white way possible. White people have to fully enunciate the slang term to ensure that other white people do not criticize them.

This can lead to some sticky situations, especially when Kanye West and Jay-Z release a song called “N****s in Paris”.

White Person: Hey, have you heard that new song “N****rs In Paris” ? You: Please, if you have to say that word, at least say it right.

Whenever a white person misuses a slang term, the community from which the term originated collectively cringes.

And the worst part of it all is that white people do this on purpose, making fun of themselves for using the term (It is SOOOO ironic!) and simultaneously taking a jab at the culture and exerting their superiority. Two birds with one stone!